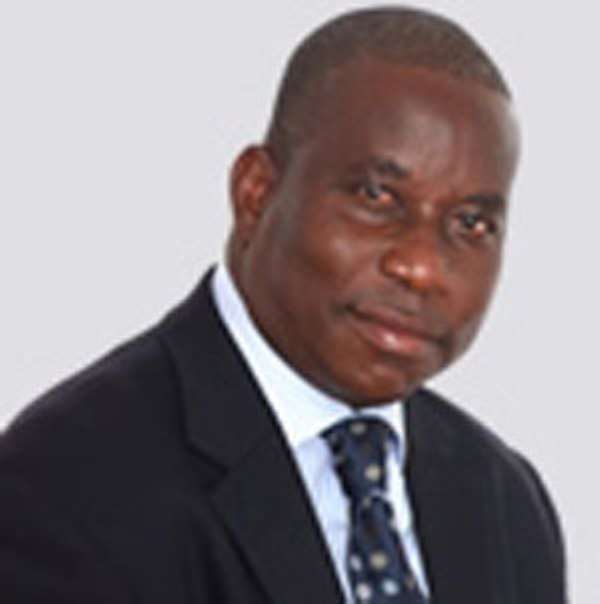 The move, according to the Rector of the College, Dr Emmanuel Teye Adjase, is to get the training facility closer to the majority of Ghanaians to be able to train more middle level health personnel to manage various health facilities across the country.

Dr Adjase disclosed this last Friday during a matriculation ceremony to officially induct 916 freshers into the college for the 2013/2014 academic year.

This year's intake which is one of the biggest since the establishment of the college over four decades ago, is made up of 493 males representing 54.5 percent and 412 females, representing 45.5 percent, out of the total 8,287 applicants.

The Rector explained that the college could have admitted more students but due to limited academic facilities, only about 10 percent of the applicants were offered admission, which he noted, is very disturbing.

In view of this, academic board of the college, he disclosed, is currently liaising with various stakeholders to ensure that they establish satellite campuses in Tema, Accra, Kumasi and Tamale in line with the college's mission of educating and training well motivated, knowledgeable and skillful health professionals who are capable of providing quality services to all people in all settings, especially in remote and underserved communities.

Dr Adjase also indicated that plans are far advanced to restructure and transform the CoHK as outlined by President John Mahama in his 2013 State of the Nation Address to elevate it to a Health University that would respond to the health needs of Ghanaian communities.

He seized the opportunity to entreat all stakeholders make the transformation efforts a reality in the shortest possible time.

While appealing to the government to allocate a 0.001 percent of the oil revenue into developing infrastructural facilities on the newly acquired 3,000 acres site as part of the expansion programme, the Rector appealed to philanthropists and corporate organisations to partner the college to put up staff and students accommodation facilities in the school.

According to him, students' accommodation is one of the major challenges facing the school as about 60 percent of students stay outside the campus in rented accommodation.

He appealed to landlords in Kintampo who have been charging exorbitant rent fees from students to reconsider their posture since majority of the non-residential students are going through hell.

Dr Adjase advised the matriculants to accept postings after their training to underserved communities in Ghana where their services would be seriously needed.

He bemoaned that though the college has a national character and admits students from all over the country, yet, most rural health facilities in the country lacked qualified personnel to attend to patients. This, he said, could be addressed if students accept postings to remote communities after school.

The Kintampo North Municipal Chief Executive, Michael Justice Baffoe, entreated the new students to channel their energies to purposeful learning experiences which would benefit them as individuals and Ghana at large.

'Religiously pursue excellent virtues and flee from social vices that will dissuade you from your vision and mission for which you are here today,' he told the students.