We Will Do Whatever It Takes To Beat Egypt – Ghana's Ambassador 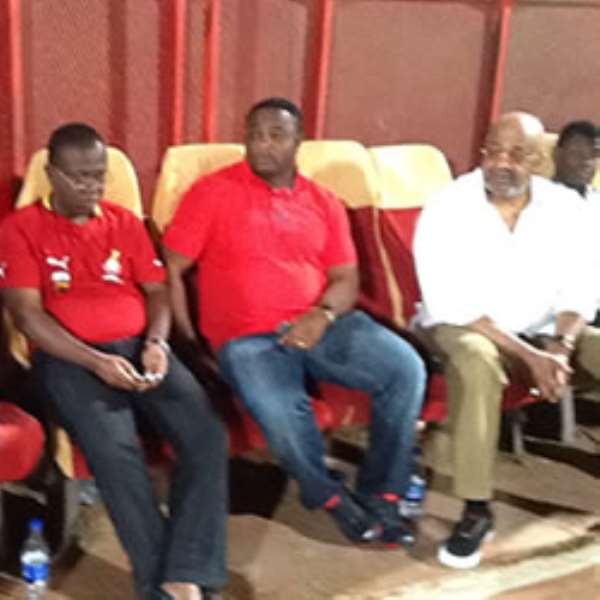 Ghana's ambassador to Egypt H.E Alhaji Said Sinare has assured all necessary preparations will be made to ensure the Black Stars qualifies for the World Cup.

Ghana have been drawn against the record African Cup winners in the playoffs for next year's tournament in Brazil.

The Black Stars will have to beat the impressive Pharaohs over two legs in order to make a third successive World Cup appearance.

Ghana's task is made even more difficult with Egypt's superior record against the Black Stars coupled with their 100 percent run so far in the series.

But Ghana's ambassador to Egypt says the state will do all that is necessary to ensure the dream of representing Africa again at the World Cup in Brazil is realized.

“The Egyptians have a very experienced team and all that but at the end of the day Ghana must prove we are the Brazil of Africa,” he told Radio Gold.

“We cannot miss out on representing in next year's World Cup. We will do whatever it takes to be at the World Cup.

“Definitely that [ongoing unrest in Egypt] is actually in a way going to unite the people – the really love football.

“So it is a game the Egyptians don't want to lose but rain or shine they will have to lose against us.

“On preparations that must be done on our part to ensure we win I can assure you will me made.”

Ghana will host Egypt in the first leg of the playoff tie in October before travelling to honour the return encounter a month later.