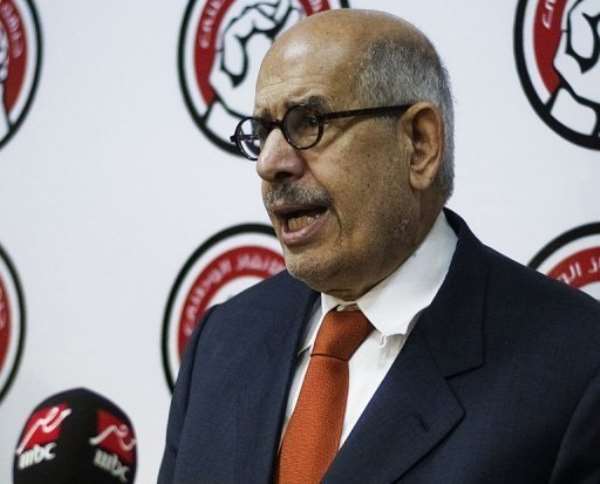 The resignation comes after scores were killed in a crackdown by security forces on loyalists of ousted Islamist president Mohamed Morsi.

"It has become too difficult to continue bearing responsibility for decisions I do not agree with and whose consequences I fear," ElBaradei said.

He said his conscience was troubled over the loss of life "particularly as I believe it could have been avoided".

"Unfortunately those who gain from what happened today are those who call for violence and terror, the extremist groups," he said.