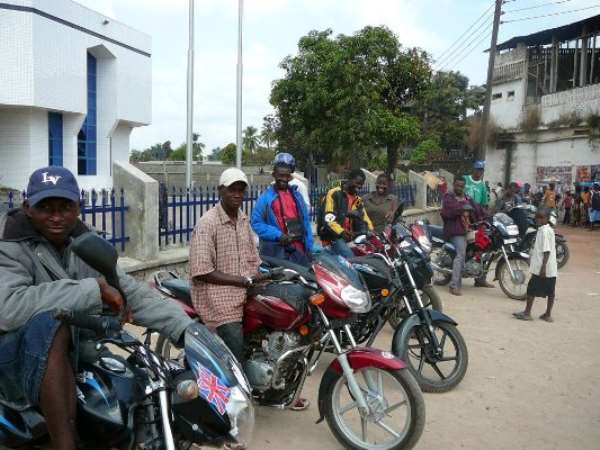 Assistant Commissioner of Police Mr Angwubutoge Awuni, Commander of MTTU, told the GNA that the exercise followed concerns raised by the public about motorbike riders not respecting the road traffic regulations and knocking down people.

He gave the assurance that the exercise would continue and extended to other road users to ensure sanity on the roads.

ACP Awuni said adequate measures had been put in place to check activities of other road users, adding, “We are in an election year and these motorbikes would be used if not checked to commit crimes and cause confusion.”

He appealed to political parties and politicians to caution their supporters about the reckless attitude of riding motorbikes without regard to road traffic laws.

Chaos during inauguration of Parliament unjustifiable – Bagb...
31 minutes ago

Bagbin declares NPP as Majority with Fomena MP
31 minutes ago