By Zambia USA Chamber of Commerce 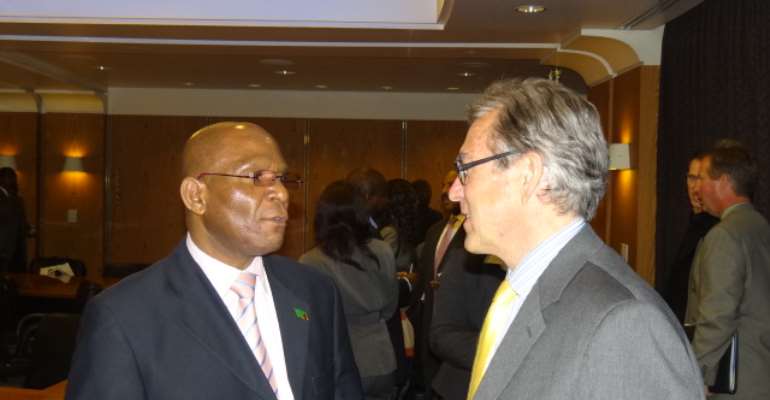 A delegation from Zambia led by the country's Minister of Commerce Trade and Industry Honorable Robert Sichinga MP, traveled to Los Angeles on a trip designed to market Zambia and it's opportunities, and create new partnerships. The delegation is in the United States to attend a series of meetings around the Africa Growth Opportunity Act (AGOA). As part of this trip, the delegation representing several Zambian organizations will also embark on a multi city trade and investment "road show" which will include Washington DC, Cincinnati, Houston, Boston, and Atlanta. The Zambia-USA Chamber of Commerce headquartered in Los Angeles was tasked with managing their Los Angeles visit.

The two and half day trip run from Sunday June 10-12 and comprised a full schedule including a meeting with California Senator Curren Price during a Sunday reception. Senator Price has extensive experience with international trade and has a strong passion for the continent of Africa. Senator Price is currently the chair of the Business, Professions and Economic Development committee of the Senate. The second day of the program included a general session at the Los Angeles Chamber of Commerce where the Zambian delegation gave presentations to several businesses in attendance.

The ﬁnal day of the visit included a meeting and tour at the City of Riverside public utilities. The city of Riverside is known as one of the most innovative cities in the area of water and power supply and conservation. They were the pilot site for a new technology which uses the consistent ﬂow of water in large city pipes to generate power through the use of in-pipe turbines. This technology allows for small areas to receive power off the main power grid. The group then met with a representative from the Los Angeles Economic Development Corporation (LAEDC) and the US Department of Commerce International Trade Specialist Bobby Hines. This meeting focused on what a truly mutually beneﬁcial trade relationship would look like between Los Angeles and Zambia.

Of the companies which attended the general session, two multinational companies, one of which is a fortune 500 company, have begun follow up discussions around the opportunities in Zambia. Additionally, a water puriﬁcation company and a renewable energy company are also exploring Zambia's opportunities.

Los Angeles County is the entertainment, manufacturing, and international trade capital of America and with $500 billion in annual output, Los Angeles County ranks among the world's largest economies. Zambia is Africa's number one copper producer and ranks in the top 10 of the worlds copper producers. For the last decade, Zambia has averaged a 6.5% annual GDP growth, hitting 7.4% in 2011. It is estimated to hit 8% in 2012. According to the Economist, Zambia is currently among the top10 fastest growing economies in the world. Honorable Sichinga reiterated that it was imperative for Zambia to partner with Los Angeles. Los Angeles and the capital city of Zambia, Lusaka have been sister cities since May 1968. He stated that he would like to encourage both cities to maximize their 44 year old relationship. 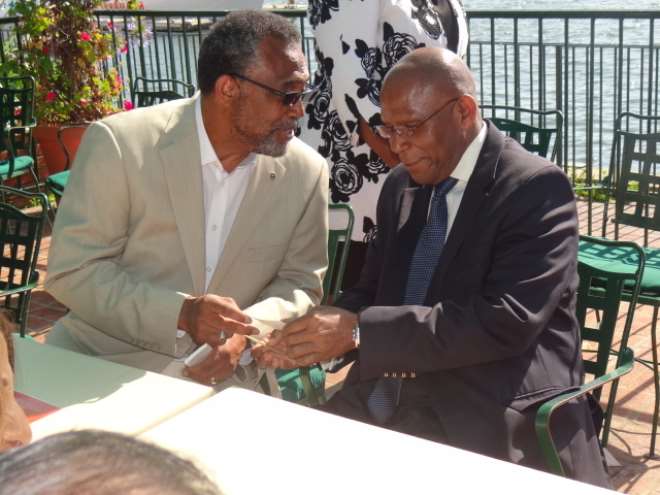 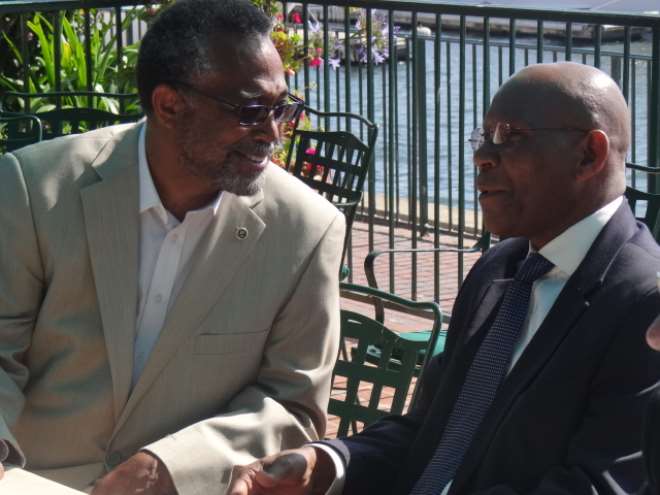 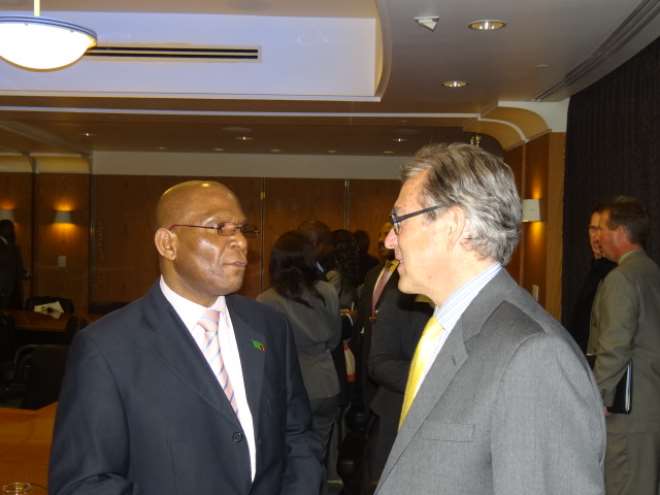 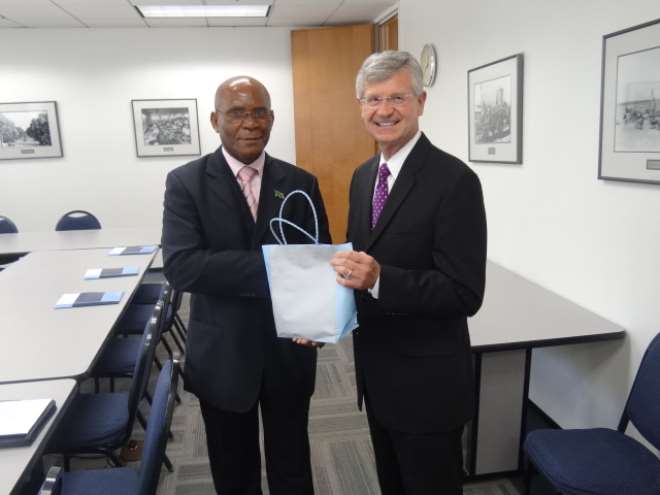 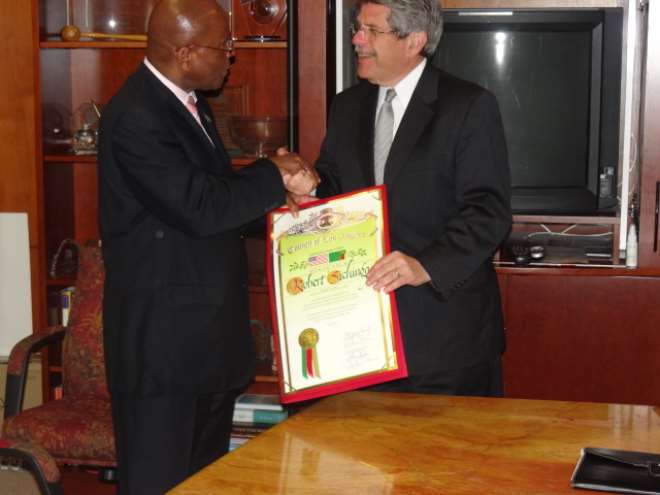 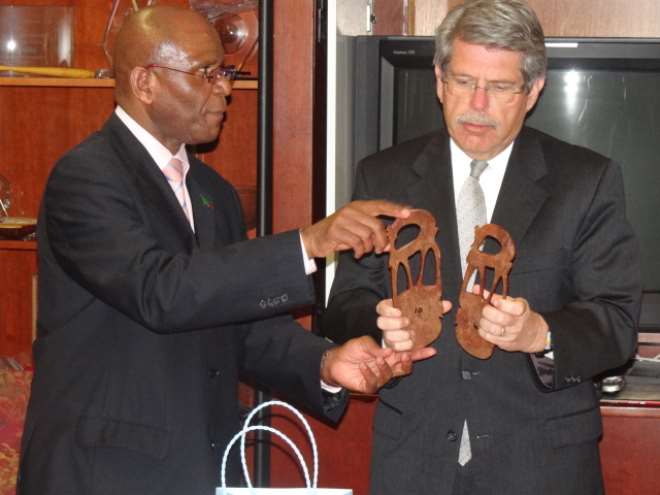 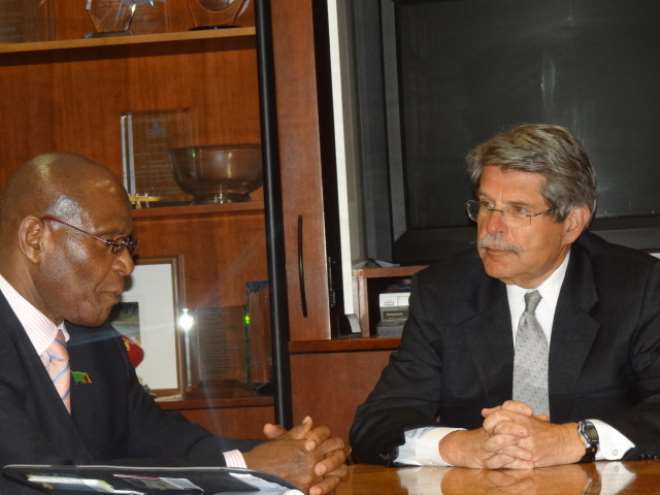