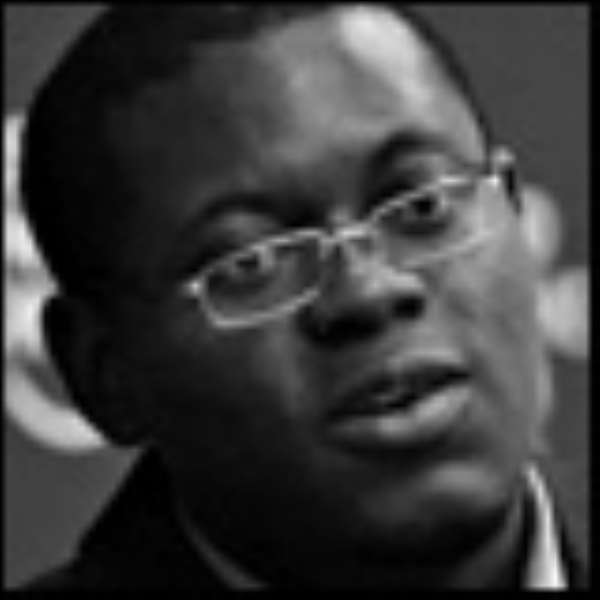 The heady winds of Facebook's IPO have left in their wake gnawing questions about the durability of the social network behemoth's brand, as critics point to declining revenue growth and a less-than-spectacular earnings outlook. But the troubled IPO should direct attention to more fundamental elements of the company's strategy.

In my view, it is the user experience and community that is at the true heart of the matter. A social network is first and foremost about the "organization" of people, which historically has always involved a balance of coercion and consent. One presumes that Facebook's executives are smart enough to know that the most sustainable, cost-effective way to strike that balance is to provide the tools for self-organization. As Facebook has gone global, that self-organization has begun to take very different forms than the social networks' founders originally envisioned. To continue to succeed, Facebook needs to learn to embrace these unique use patterns emerging in far-flung locales — such as the ones I've seen in Africa.

Last fall, for example, Facebook unveiled a feature called "close friends". This tool allows the social network's users to segment their friend list into different categories, with those friends highlighted as "close" showing up more frequently on the user's timeline. In fact, unlike ordinary friends, every status update of a "close friend" shows up in a user's notification page.

In Africa however, a new privacy culture is being generated independent of central direction from Facebook's bureaucrats. For the vast majority of African users, Facebook is a place to make new friends, experiment with new personas, tease out hidden fantasies, fiddle with fragments of a personal brand, and test the bounds of social and political conversation. For some it is a wild place on the edge of discovery and the frontier of personality. It is not predominantly a place for socializing amidst the safety of close friends.

In fact, inside the Ghanaian Facebook, which now hosts more than half all internet users in the country, barricading oneself behind privacy walls is fast going out of fashion. Most of my friends have their privacy settings on "public." There is a competitive edge to posts, and a cooperative spirit about creativity — all in plain view of strangers and anonymous lurkers, and yet the conversation rarely escapes into that esoteric, obscuring, denialist, tone that so often suffocates Western internet forums. One can barge in from anywhere and constructively contribute. The notion that more structure is always good is considered suspect — and that view is made known, for example, through a fierce distate for, and rampant badmouthing of, Facebook's new "Timeline" architecture.

Having emerged from the hallowed cloisters of the Ivy League, Facebook initially saw itself as creating a safe quarter on the net for people to continue their real-world socializing — within the same tight social circles that existed off-line. And while it has since pushed to expand those circles, often to harsh criticism in the West, it still tends to promote a sort of social class structure, penalizing people who reach out to strangers and rewarding every hint of interactional intimacy.

It also resolutely keeps out the wider world of the rest of the Internet by remaining impermeable to Google's and other folks' search algorithms. It is able to do this because it clearly is modeling its expansionism on the concept not of "hegemonic empire," as its Western critics typically charge, but on a post-modern, post-individualistic version of the old idea of the "city-state." The city-state of Facebook works hard at maintaining a clubby, contained, feel to an ever-expanding network of "burghers" or "Facebookers" constrained by subtle civil codes to commune with their peers within a highly structured and layered environment.

The Ghanaian version of Facebook is completely different from the Facebook Mark Zuckerberg originally envisaged. It is a kraal, not a city-state. And it is out here on the edges of Facebook that I hear those few really crazy notions about what Facebook might eventually become. Such as the Ghost Algorithm: A method to ensure that your Facebook page outlives your biological usefulness. A new Turing test, anyone? Is this new post on my timeline generated by living or dead intelligence?

Intriguingly, many African public figures, top CEOs, politicians, mega-pastors etc, are happy reaching out directly to fans through their private pages, shunning the staid "public" fan page option that Facebook itself has set up to suit that purpose. I have seen fierce arguments on the pages of big shots about anything from sports to politics, all done with a charming abandon, and certainly with no PR handlers looking over the shoulders. And it is not that these grandees do the same thing in other media outlets — only on Facebook. Apart from a few brand-name journalists, precious few public figures in the West do this sort of thing.

The simple point is that a lot of us who live outside the Western bubble in, shall we say, more unstructured climes are completely unfettered to any dominant narrative about what is cool and what is not. One cannot always be too sure how we will react to a new technology, how we will assimilate it, and what meanings and values we may ascribe to it, or even how we may strain, strangle and kill it. Therein lies the charm and titillation.

And, for Western-based technology and social media giants, a possible lesson. How much quicker might Facebook have evolved into its growing global significance had it rolled out innovations to support this user-dictated change that began as soon as the product fell into African, and similarly unorthodox, hands! How much more rapidly disruptive can your new technology business become if you look outside the echo chamber for fresh inspiration, to distant triggers of use-insight. For instance, to Africa!