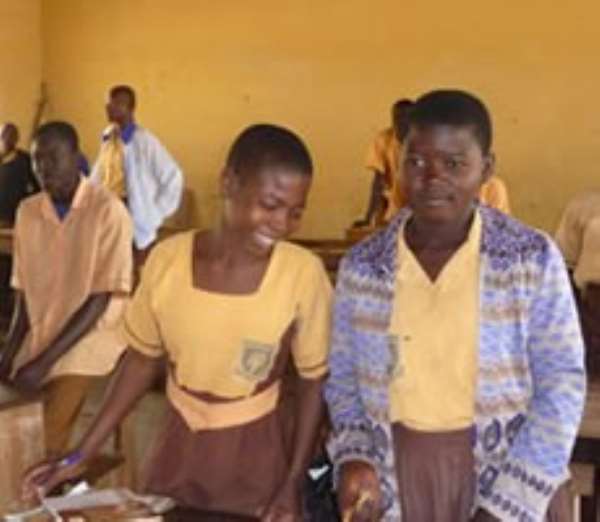 Stakeholders in the education sector have identified teacher absenteeism as one of the main factors contributing to poor performance of pupils in the Basic Education Certificate Examination (BECE) in the Northern Region.

According to them, many teachers in the region do not attend school regularly, while some vacate their post and attend to personal issues.

They said the situation was so serious that some of the teachers had even been given nicknames such as 'Thursday-Thursday', 1/5 and 2/5 that indicated which days and how many times such teachers were present at school.

They noted that the failure of the Ghana Education Service (GES) to sanction absentee teachers had contributed to the persistence of this negative attitude.

The stakeholders, including personnel of district education directorates and representatives of advocacy organisations, said this at an education forum organised to discuss the poor BECE performance in the region.

The Northern Network for Education Development (NNED), a network of organisations working to promote equitable access to quality education, organised the forum.

Startling revelations were made about how the performance of BECE candidates in the region had been uninspiring for the past five years.

Just last year, the region recorded 41.1 per cent pass rate and shockingly, some urban areas like Tamale and Savelugu performed even more poorly than less developed areas like Zabzugu and Tatale.

Tamale, for instance, placed 98th in the 2009 national ranking of BECE performances. It declined further to 103rd in 2010.

The participants blamed this poor performance on a number of factors including teacher absenteeism, the lack of learning materials, poor supervision, lack of support from parents and political leaders, among others.

They described the situation where the GES transferred teachers cited for indiscipline from one school to another as highly inappropriate, because such teachers went to their new postings and continued with their indiscipline.

The participants, therefore, made a number of recommendations, which included increase in supervision, sanctioning of absentee teachers and the provision of adequate learning materials and infrastructure.

A former Education Director for Zabzugu/Tatale, Mr Abdul-Rahaman Saani, said while the region had been performing poorly, the Zabzugu/Tatale district had been improving.

He attributed the success to effective leadership and explained that during his tenure, he used to undertake unannounced visits to the schools and this put the teachers on their toes.

Mr Saani noted that the provision of logistics and monetary support by the United Nations Children's Fund (UNICEF) also contributed positively, because it enabled the GES to increase supervision in the schools and circuits and also got the community leaders and other members on board.

He called on the GES to ensure that such success stories were replicated in all districts to improve performance.

The Co-ordinator of NNED, Mr Gaskin Dassah, said issues arising from the forum would be included in a plan, which will be pursued, to ensure that officials would work with the recommendations to improve performance.