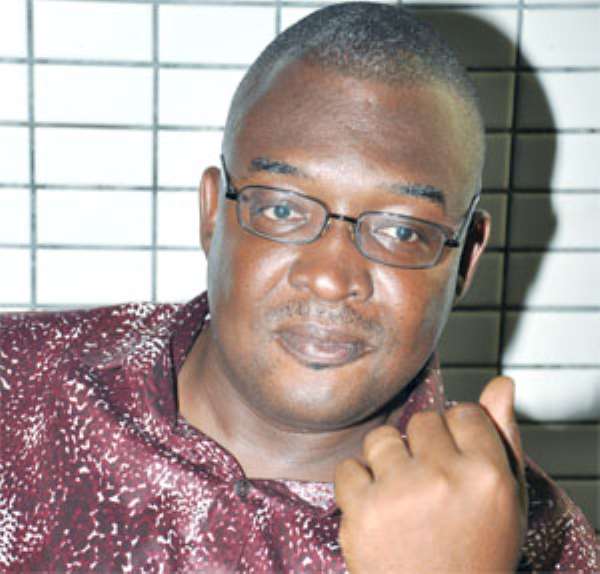 Sekondi, March 31, GNA - Mr Kobby Acheampong, Deputy Minister of the Interior, has urged managements of radio stations to come out with programmes that would enable the country to move forward in unity after the 2012 elections.

He said this when inaugurating Radio Silver, a new radio station at Sekondi, saying programmes of many radio stations dwell mainly on the "Body politic" to the neglect of development issues.

Mr Acheampong said "we should put politics aside after the elections and concentrate on "Collaborative development oriented politics" and appealed to managements of radio stations to employ people who are prepared to work professionally and observe the ethics of the profession.

Radio is a medium for development and those who work at radio stations must act responsibly and professionally to support national development efforts, Mr Acheampong said.

Captain Anthony Cudjoe (rtd), Sekondi -Takoradi Metropolitan Chief Executive, expressed regret that some radio stations have become platforms for insults and those who engage in these unfortunate acts claim to be democratic.

Captain Cudjoe said the station should provide a channel for the people of Sekondi to air their views on issues to promote the development of the area.

Alhaji Fuseini Mahama, CEO of Radio Silver, gave the assurance that the station would provide excellent services and operate within broadcasting ethics.

He said panelists on its discussion programmes would have to observe decor, decency and be circumspect especially as this year's elections is approaching.