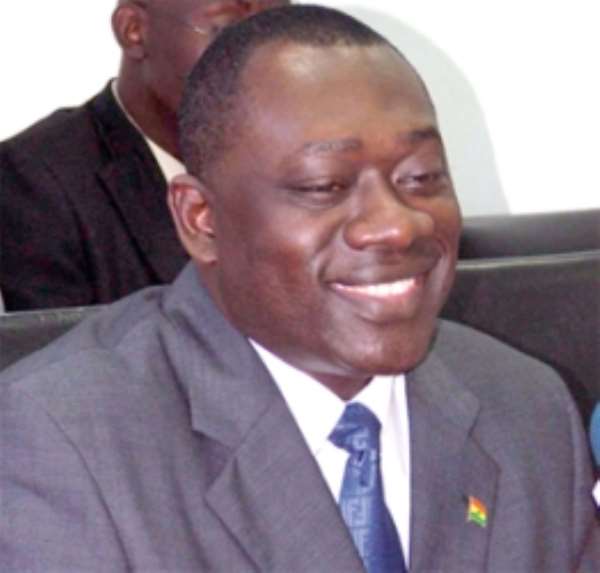 Nsawam (E/R), Feb. 4, GNA – Mr Osei Bonsu Amoah, Member of Parliament for Aburi-Nsawam, has presented 30 computers to be distributed to 28 schools in the Akuapem South Municipality.

The MP also donated 136 dual desks to the schools and three sets of jerseys.

Mr Amoah said the donation was his personal effort to enhance the standard of education in the area.

Mrs Stella Nanor, Education Director of the Municipality receiving the items, thanked the MP for having in mind the education of the children who are going to be the future leaders of the nation.

She gave the assurance that the items would be used judiciously and called on the authorities of the beneficiary schools to take good care of them to prolong their lifespan.

She advised the school children to take their lessons seriously so that they would not be wanting during their examination.