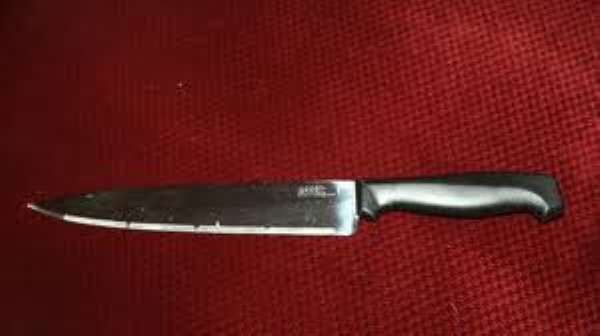 Half Assini (W/R), Jan. 26, GNA - The Half Assini Police is searching for a fisherman from Abrebeano near Komenda in the Central Region who stabbed his colleague at Effasu near Half Assini, resulting in his death.

A police source told the Ghana News Agency at Half Assini on Wednesday that the deceased and the suspect whose names were being withheld for security reasons were both fishermen at Effasu near half Assini in the Jomoro District of the Western Region.

He said the suspect gave his fish to the deceased's wife whose name was not immediately known to sell for him with the consent of her husband.

The source said somewhere along the line the deceased suspected the suspect of having an affair with his wife and warned them to stop that relationship but they failed to adhere to the warning.

On January 21 this year, the deceased confronted his wife over the issue and later went to the suspect who was mending his net at the beach and attacked him.

According to the source the confrontation degenerated into a fight during which the suspect now at large used the knife he was using to mend the net to stab the deceased three times on the chest.

He said the deceased who bled profusely died on arrival at the half Assini government hospital.

His body has been deposited at the mortuary at the same hospital while police investigations continue.