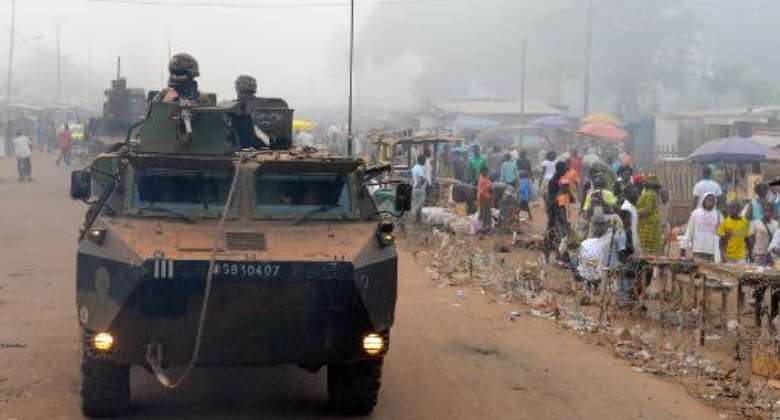 Fourteen soldiers have been placed under investigation, following statements by six children aged between nine and 13 that some were sexually abused by French peacekeepers between December 2013 and June 2014.