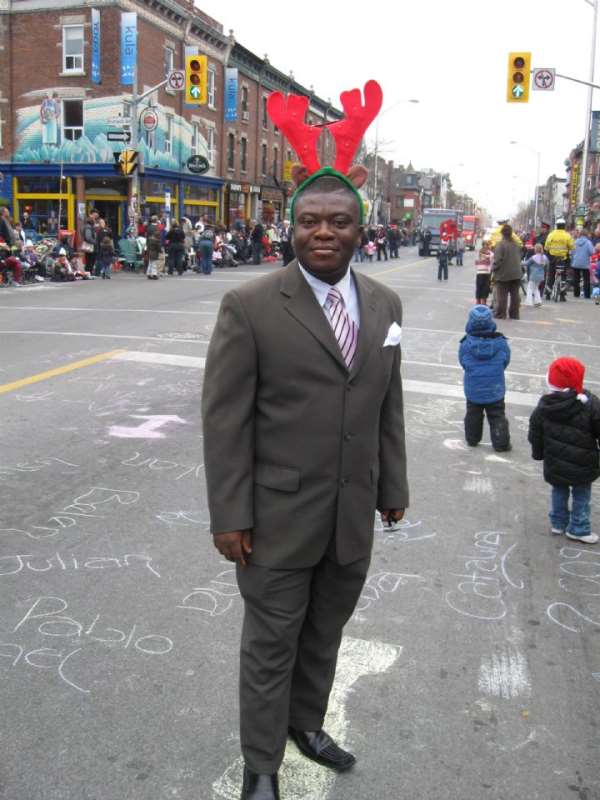 THOUSANDS OF FAMILY members resident in Toronto participated in this year's 106TH anniversary of Santa Claus Parade in downtown area on November 21, 2010. The parade which was dubbed Toronto's Santa Claus parade was the world's largest running children's parade which was broadcast across North America and far as New Zealand and Ireland.

Due to the heavy attendance last year, the Toronto Police made the parade organizers extend the route by one mile which enabled them spread out the crowds of spectators. Santa Claus Parade saw more than 25 animated floats with themes ranging from Harry Potter to Hockey Night in Canada.

There were more than 100 celebrity crowns that lead the parade and according to sources they raised about 100,000 Canadian Dollars annually, while around 1,500 costumed participants marched happily through Toronto's streets.

Before the parade kicked off at Bloor and Christie Streets at 12:30p.m with cavalcades of sights and sounds, there were other activities like the presidents choice financial Sana Claus parade breakfast from 9:00a.m to 11:00a.m at Young and Dundas Square where the activity offered the people the opportunity to meet global Television celebrities had their faces painted, enjoyed music and took part in other contests.

McDonalds, Tim Horton's and other cafeterias were filled to capacity as family members lined up to be served with chocolate drinks and coffee before joining the parade.

More Follows.
SANTA CLAUS PARADE,QUAYE 2
In fact the parade breakfast serve as opportunity for family members to express love to one another the more they sat at one table to enjoy their breakfast ,chat, share jokes with other friends and love ones too who came over to participate in the event.

When the parade took off at 12:30p.m at the start point Bloor Street and Christie, hundreds of Clown Children were seen dancing to songs provided by brass band and distributed candies and waving at their fellow colleagues who have come over to witness the event.

Santa Claus Parade was a time tested tradition which kicked off the Christmas holidays season therefore the celebration of the even which ushered in 2010 Christmas season.

AUDIO: We perform human sacrifices to get more gold, either ...
2 hours ago