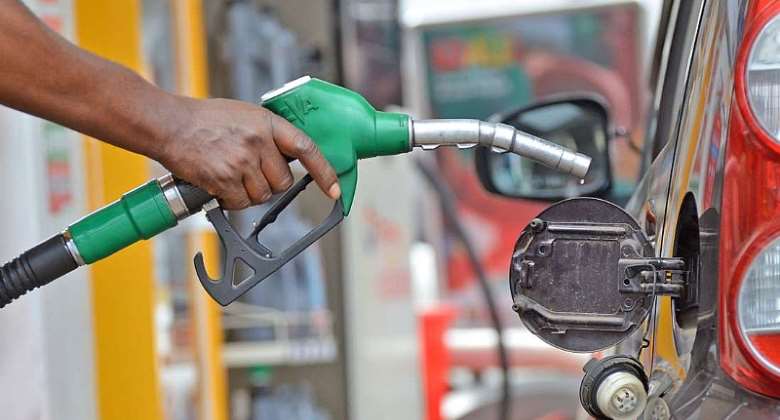 The Chamber of Petroleum Consumers Ghana (COPEC) has proposed a solution it describes as the “funnel arrangement” to help control fuel prices in the long term.

Under the arrangement, the Chamber suggested that instead of Bulk Oil Distributors (BDCs) importing petroleum products in fragments, the country should rather aggregate the volumes required over a period and import in bulk.

In an interview with the Ghana News Agency, Mr Duncan Amoah, Executive Secretary, COPEC, said the proposed policy would also ease the demand for forex on the part of the BDCs and help to reduce the depreciation of the Cedi.

“We should aggregate our volumes and auction it to the oil traders. Once the oil trader knows that for this quarter Ghana is requesting for a million tonnes, if you ask them to give you quotations, you are likely to get a more efficient pricing system,” Mr Amoah said.

He added: “Aggregated importation would help to price fuel for at least in the next three months at a constant figure instead of the current fluctuations in prices.”

After weeks of recording consistent decline, fuel prices shot up again on Monday, January 16, 2023, owing to the about 10 per cent depreciation of the Cedi in the last two weeks.

On Monday, the Bulk Oil Storage and Transportation Company (BOST) took delivery of the first consignment of petroleum products delivered under the Government's Gold for Oil Policy.

The about 41,000 metric tonnes of petroleum products are valued at about $43 million.

The Government announced the Gold for Oil Policy in November last year as an innovative measure to exchange gold for petroleum products instead of US Dollars.

The Government said the move was intended to reduce the demand for dollars for the importation of petroleum products and by extension reduce the rate of depreciation of the Cedi.

It is estimated that the country required about $400m to import petroleum products monthly.

Mr Amoah said the Gold for Oil Policy was not the solution to the instability in fuel prices, adding that the Policy may create additional layers in the value chain that could compound the problem.

He urged the Economic Management Team and the Bank of Ghana to use the sale of the gold to rather stabilise the Cedi so that every sector that relied on Dollars would benefit.

“Every single active actor that we are introducing along the chain in the Gold for Oil deal is likely to come out with one cost or the other and that would probably add to the cost of the oil,” he said.