Who Leads To Break The Eight Year Jinx, A Contention In The Npp 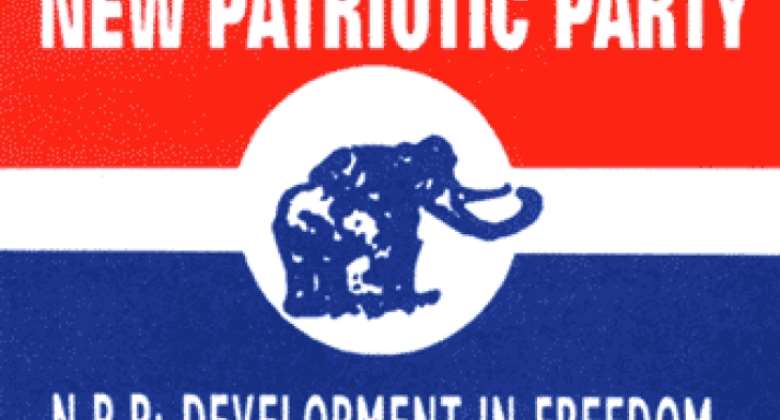 Breaking the Eight has been a household slogan to every single committed member of the NPP, but on the other side it’s reality completely depends on “Who Leads the party as the flag bearer of the Party after a complete tenure of office of the current government. This has been a great contention since there’s been lot of names that had shown interest in the presidential flagbearership.

Interestingly, all these personalities have been in the party for a while, have unique contributions and understands the party tradition but the contention of who leads is of greater concern to every true Patroit of the party.

Succinctly, there’s one amongst the aforementioned candidates who tops all and being craved for by the party delegates.

He is the Workaholic Dr. Owusu Afriyie Akoto. Dr. Akoto has been in the forefront of the party for long and knows the in and outs of the party tradition.

The effort of Dr. Akoto led to the reflection of many votes in the rural areas in the 2020 elections. This is because, he’s always with the people and supportive to them. His caring heart makes him liked by many and that strongly pull votes for the party.

He understands the plight of delegates and Ghanaians as a whole.

In our confused state of “Who to Lead the party in 2024, I confidently present to us the utmost solution to such thinking.

A problem is only a problem if one refuses to look for solutions thus if you don’t take actions to fix it then it will remain a problem.

In this situation, fixing the problem depends on our decision of choosing Dr. Owusu Afriyie Akoto as the next flag bearer of the NPP.

He has with proven records made the economy a refreshing one in even a crisis state by making enough foods available to suit everyone’s satisfaction despite financial difficulties in every home.

Factually, it will be suicidal for delegates of the NPP to trade such a unique and well packaged candidate for any other.

Human needs are although insatiable but once a person gets foods and jobs he feels relieved and such an economy is what Dr. Owusu Afriyie Akoto is hoping to bring on board.

In situations where there are No Jobs, No Money, No Foods, life becomes unbearable for human.

For this reason, A vote for Dr. Akoto will be a vote for Jobs, Money, Foods etc.

Okyeame Baffour Akoto’s son is a Precious and Key Asset to Ghana and we must Utilize him with Care.

We can’t continue defending your corrupt deals on empty stom...
4 minutes ago

Claim Mahama is behind Haruna Iddrisu’s removal as Minority ...
4 minutes ago