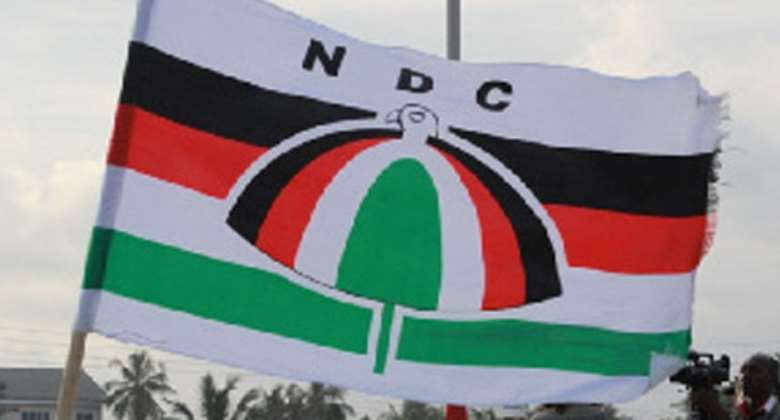 We wish to congratulate the National Democratic Congress (NDC) for conducting their national congress in a relatively tranquil ambience.

For a party with violence traits etched in their DNA, we cannot avoid taking note of this one which did not get the Police too busy even as they stood guard for eventualities. That is how democracy must be practised.

We are glad that unlike an earlier one, this was devoid of the firing of firearms although the General Secretary of the People's National Congress (PNC) has claimed that she was assaulted because she did not join in the party's series of demonstrations.

According to her, the NDC activists who assaulted her said the party had chosen representatives for the congress from the PNC, persons who always joined them during protest marches.

Although we found the claim unusual, we are unable to establish whether or not former PNC office holders noted for their penchant for demonstrations, including organising same for foreign opposition elements on Ghanaian soil, were those the NDC chose to invite and not the General Secretary, Janet Nabila.

Be that as it may, we find the conduct, if veracious, opprobrious at a time we should be concerned with ensuring decency in the conduct of democratic protocols.

Indeed, it is for good reasons that other parties are invited to express solidarity messages during congresses of their counterparts. Such engagements ensure decency in inter-party relationships and therefore, harmonious co-existence between political groupings.

Harmless punks such as 'we can collate election results for the NDC' which the NPP hurled during the solidarity message, all enhance interparty bonds and therefore, peace in the country.

We would be pleased if the leadership of the NDC probes the PNC Scribe's claims and takes disciplinary action against those responsible. Not responding to it would exude negative signals about the opposition party which is still regarded by many as a party steeped in violent antecedents.

A new leadership has taken over the party's direction; the leaders have the mandate of the political grouping to steer the affairs of the party productively and in a manner which would inure to the growth of democracy and state institutions especially, the Electoral Commission (EC), the midwife of governments.

In his remarks after being declared winner of the contest, the freshly elected General Secretary is reported to have stated that they are ready to sacrifice their lives for the next round of polls in the country. This, we find rather unnecessary and only regrettably, endorses the claim in some quarters that the NDC is a violent party.

All that Ghanaians demand of the new leadership of the NDC is respect for state institutions and the avoidance of inciting their membership from embarking on useless and spurious demonstrations.

India's sinking hill town, a casualty of the warming Himalay...
1 hour ago