Tale of an HIV/AIDS patient moves crowd to tears 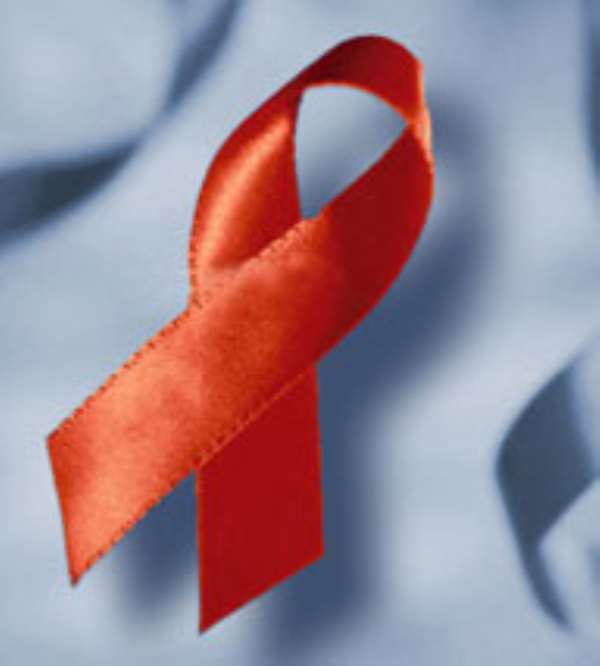 A thirty-five year old lady, Theresa Asabadig who is living with HIV/AIDS last Friday moved the crowd at a farmer's day program at Zuo in Tamale to tears when she narrated how she contracted the disease.

Ms Asabadig who is from Chuchiliga in the Kassena- Nankani District voluntarily told her sorrowful tale to the crowd at the ceremony which was jointly celebrated with the World HIV/AIDS Day.

She told the crowd that that she was forced into marriage when she was just 15 years to an old man and had to take care of herself since she was the third wife and the man was not working.

Ms Asabadig said not long after the marriage, her husband died and left the only child she had with him under her care to fully take care of and had to sell firewood to generate some money and ventured into small-scale business that took her to Kumasi.

According to her, it was during some of her business trips to Kumasi that she contracted the disease about seven years ago since she slept with multiple men and did not know until she came to the Tamale Regional Hospital where she was tested positive.

Her tale moved the crowd and brought the people to their feet and voluntarily contributed money for her upkeep while she pleaded with the rest of the public not to shun the company of people living with the disease.

Tamale Metropolitan Chief Executive Mohammed Amin Adam commended Ms Asabadig for her bold initiative to present herself to the public and said government is committed to subsidizing anti-retroviral drugs for people living with the disease.

He said the rate of HIV/AIDS spread in the region had reduced from 2.7 per cent in 2004 to 2.0 per cent in 2005 and appealed to the people to live responsible sexual lives in order not to increase the rate of spread. He also advised them not to shun people living with the disease but rather assist them with every available means to keep them in society.