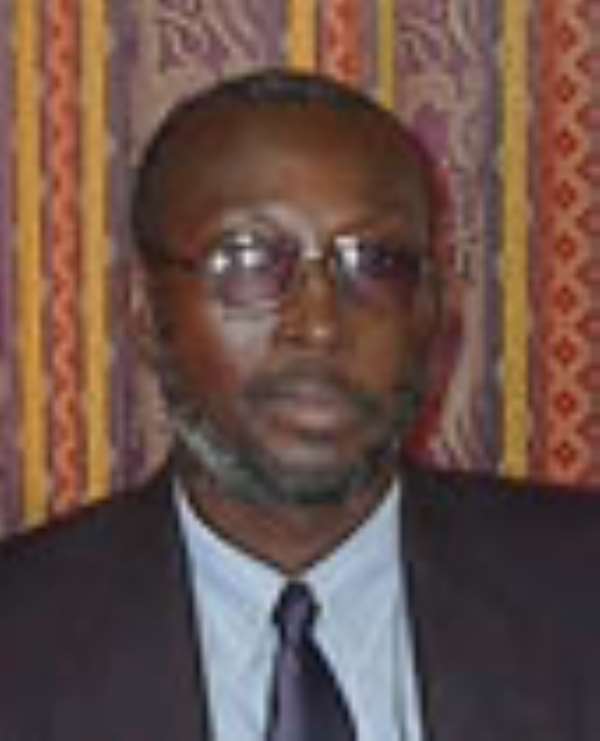 He said the result of phase one of the 2003 NIC showed that there were about 26,493 business establishments that engaged the services of about 275,495 persons in three industrial divisions.

Prof. Nsowah-Nuamah said this in Tamale when he presented a paper at a one-day workshop on: "The District level National Industrial Census".

Representatives from the industrial sector including district assemblies from the Northern, Upper East and Upper West regions attended the workshop.

Prof. Nsowah-Nuamah said the manufacturing sector recorded the highest rate of 98.5 per cent of the total number of establishments while mining and quarrying, electricity and water sectors formed 1.5 per cent.

The NIC report showed that in the Greater Accra, Western, and Ashanti regions at least seven out of every 10 persons engaged in industry were males.

Mining and quarrying were reported as important economic activities in the Ashanti and Western regions, employing 43.3 per cent and 22.8 per cent persons respectively.

Mrs. Araba Fortson, the Assistant Chief Statistician in the Northern Region, attributed the poor performance of the three northern regions to low literacy rate and the inability of respondents to provide answers early.