Less than 5% of cashew produced in Ghana is processed 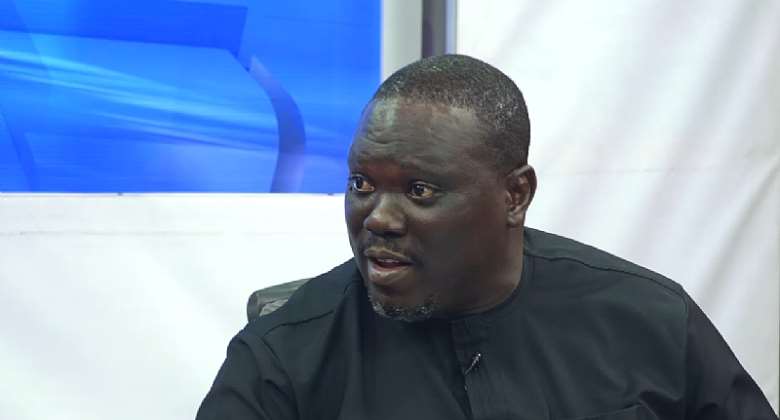 A Professor at the Department of Economics at the University of Ghana, Festus Ebo Turkson, has admonished government to pay more attention to the country's agricultural policies and add value to some products in the country.

According to him, the agriculture sector is labour-intensive, which has the potential to provide more employment for Ghanaians and accelerate the country's economy.

Speaking on the Citi Breakfast Show on Monday, Professor Turkson disclosed that only 5 percent of cashew produced in Ghana is processed, with a chunk of it exported in its raw state.

“We encourage cashew production, but we found out that less than 5 percent of the cashew produced in Ghana is processed. All of it goes raw and that is quite unfortunate. We are doing well with cashew, but we need to add value to cashew before we export, even for domestic consumption so that we don't import processed cashew into the economy.”

“These are simple manufacturing processes that are labour-intensive, and so they create jobs when that process is going on, and that is definitely the way Ghana needs to go,” Professor Turkson said.

Professor Turkson said due to the failure of the country's agriculture policies, governments tend to focus on traditional exports like cocoa and gold and ignore other products that could boost the economy.

He, therefore, insisted that industrialization was key to resolving the unemployment situation in the country.

“Agriculture policies have not been paid attention and industrialization has not been a key focus of government policy now our focus is more on services,” Professor Turkson said, adding “I believe that the one district one factory is the way to go, If only it will be devoid of any political colourisation…we need to pay serious attention to that intervention because it is at the centre of what we call import substitution industrialization and export promotion.”