The Recognition Of The Universality Of Human Rights: Fifa World Cup Or Qatar World Cup? 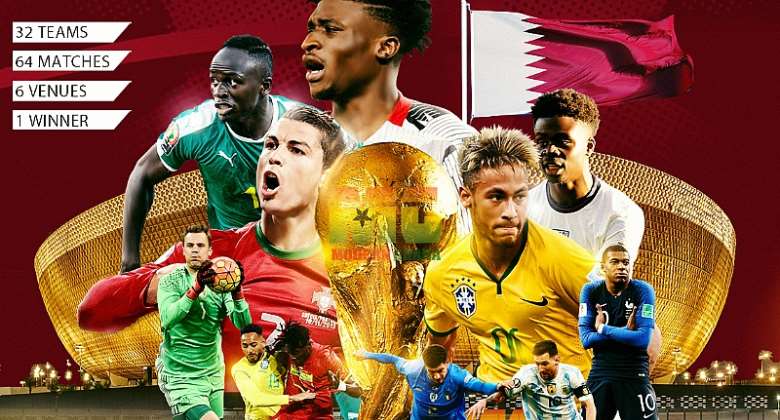 The choice to have Qatar host the world cup, the biggest event, has drawn criticism in many different ways. The most significant of them are the regional human rights issues around the abuse of migrant workers generally and the marginalization of members of the LGBTQI community. In addition, Qatar, a well-known Muslim nation, does not minimize Islamic values. As the host nation, Qatar has invested more than $200 billion in the World Cup, from building new stadiums to modernizing the entire nation, even creating an entirely new city. Anyone could only conclude that Qatar is always prepared to host the World Cup.

But in my perspective, Qatar should have considered the costs associated with hosting the event. The world cup's planning and hosting involve accommodating a wide range of cultures and values, not only increasing the capacity to host. Qatar must realize that the beauty of the World Cup resides in patronage and participation and that participants may not always share their beliefs and adhere to their cultural and religious norms. The country has been further exposed to the impression that, despite its oil wealth, it is not open enough to allow for equal ground engagement.

It's critical to remind Qatar that due to its international nature, the FIFA World Cup is an event of varied conventions, cultures, religious views, and values. As a result, the Fifa World Cup transforms into an event that brings together individuals from all walks of life to overcome any views or values that are biased towards or devalue the values of others. Qatar is doing all in its power to destroy the world cup values that we have known since 1930 just 24 hours before the events. This hosting by Qatar is unique in the gulf area but has drawn harsh criticism looking at how Qatar has conducted itself. Many freewill activities are prohibited or restricted, which is a sign that the general sentiment of the populace is being tried to be controlled. It is time, in my opinion, for Qatar to use the world cup to demonstrate to the rest of the world that its culture, values, and religion have nothing to do with anyone who does not share them.

The fact that Qatar is hosting the World Cup serves the interests of the entire humanity; Qatar should therefore lower the bar, not because they wish to compromise its status as a wealthy, cultured and religious nation, but rather so that the entire world can celebrate different beliefs, cultures, and values on their territory for this brief period. Without a doubt, just one recognition of the universality of human rights will end any perceptions of human rights violations in the area.