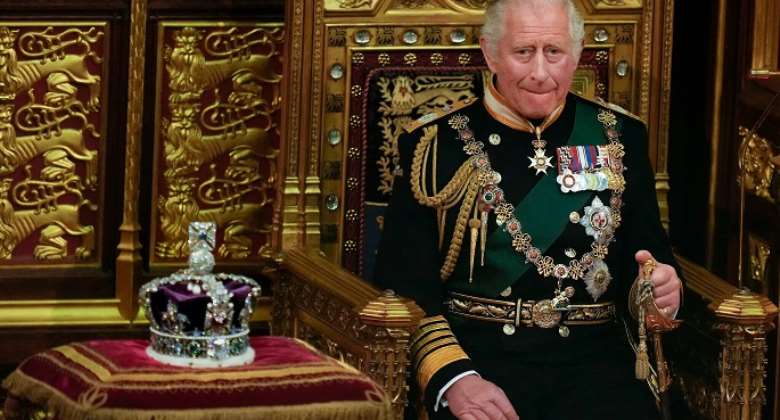 No time was wasted in posting the order of arrangements regarding the accession to the throne of England. The fine details were not left out and by the time the proclamation was made, nobody could deny the British monarchy its due reverence.

We doff our hats for the reverence the British attach to their age-old tradition of doing things pertaining to their royalty. We all witnessed how much time the BBC devoted to, and continue to do matters pertaining to the ongoing process, from the announcement of the death of the Queen, to the proclamation and the build-up towards the funeral and burial.

Of course, there are voluminous lessons for us to learn from the foregone if only we would do so.

With a Chieftaincy Ministry in place, an elaborate cultural engineering mechanism can be fashioned out to accord the chieftaincy institution the respect that it genuinely deserves.

When a chief involves himself in the double sale of lands and dabbles in matters which his high office does not allow, he is sowing a seed of destruction.

The British have stuck to their old ways of managing their cultural affairs, from language to the monarchy. This, they have been able to do, without a clash between modern governance and the monarchy. The constitutional monarchy is a beautiful concept which the newly proclaimed King Charles III, has pledged to uphold as of course his mother did and won the hearts of so many around the world.

In our ambience, the exit of a chief or King is an avenue for chaos, litigation and even violence, developments which rob the chieftaincy institution its deserving deference.

Modernity should not be a reason to kill our chieftaincy institution which we lose at our regrettable peril. A people without a heritage are lost and unworthy of plaudits in everything.

The deference the chieftaincy deserves can only come about when we all, as a people, come together with a common purpose of upholding it and protecting its ideals.

It is the recognition of the role of the chieftaincy institution which led the crafters of our successive constitutions to accord it a place in that Magna Carta.

Our tourism industry will enjoy a major boost when our chieftaincy institution is accorded its rightly place in society.

We all can recall the over 600 years of Dagbon history which was nearly annihilated by avoidable acrimony and war. Destroyed objects of history and the like are some of the wages of the chaos which bedeviled the aforementioned institution in Dagbon.

The Ashanti Kingdom is one which should serve as another source of lesson for others who have allowed chaos to remain a cornerstone of their accession to their stools and skins. Not even the schemes of the colonial authorities could kill the chieftaincy institution in Ashanti.

Let us learn from the British monarchy and the Ashanti Kingdom and even the Zulus in South Africa. Never should we debase our chieftaincy institution.