The Agenda 111 Hospital Projects in Kukuom, Kenyasi will be completed on time — George Boakye 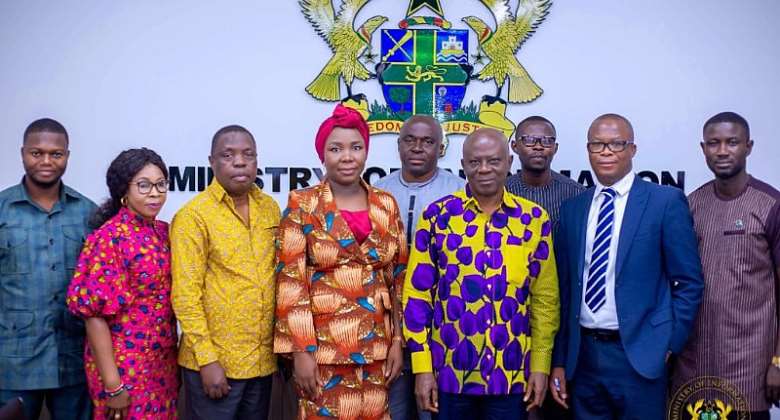 The Ahafo Regional Minister, Mr George Yaw Boakye, has disclosed that the Agenda 111 Hospital Projects have commenced in the Ahafo Region and are projected to be completed on schedule.

He said the contractors have mobilized to sites in Kukuom and Kenyasi, where both projects are in the substructure stage.

The Regional Minister said this on Wednesday during a media briefing at the Ministry of Information in Accra.

According to Mr Boakye, there are 113 health facilities in the Ahafo Region made up of District Hospitals, Health Centres, Clinics and CHPS Compounds.

“Upon the assumption of Office and following the creation of the Region, the government has committed to making huge investments in improving the infrastructure in the health sector. This is in line with the vision to create and/or expand access as well as enhance the quality-of-service delivery. Various developmental projects in the health sector in the Region were commenced and have progressed steadily with some being completed and others still under construction,” he stated.

He said the construction of a Poly Clinic has commenced at Mim in the Asunafo North Municipal Assembly. “It is being funded by the Ministry of Health and executed by Vamed Construction Ltd. Work is 45% complete,” he added.