'My Ga, Fante, Ewe and Northern brothers when was the last time your people led the NPP, Hopeson Adorye says you're fools' — Kelvin Taylor 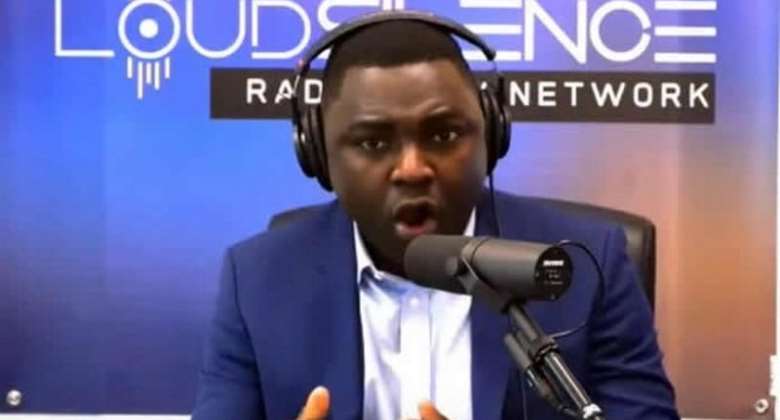 Kelvin Ekow Taylor, a Ghanaian journalist and critic based in the United States has stocked fire in Hopeson Adorye's ethnocentric comments against Northerners in the New Patriotic Party (NPP).

He is rhetorically questioning whether the Ga, Fante, Ewe and Northern tribesmen in the NPP have ever been given the opportunity to serve as flagbearers.

In a tweet seen by Modernghana News on Sunday, August 14, he stated that the NPP's former Parliamentary candidate for Kpone-Katamanso's comments show they are being regarded as "fools" in the party.

This comes after the former NPP Parliamentary candidate for the Kpone-Katamanso constituency and Alan's campaign Director of Operations stated at a pro-Alan health walk in Kumasi on Saturday, August 13 that Northerners in the NPP are only fit to be running mates and not flagbearers.

Meanwhile, he clarified in a press statement that his remark was doctored for mischief purposes by members of the Bawumia camp.

He clarified that “I wish to state categorically that, I never said in plain words that Northerners are fit for running mates. The video is partly doctored for mischief by Bawumia's Camp.

“For the avoidance of doubt, I stated that in NPP there is a particular formula that has been used since the formation of the Party. The formula is Christian-Muslim Ticket.”