Witch hunting: Torturers should not get away with their crimes 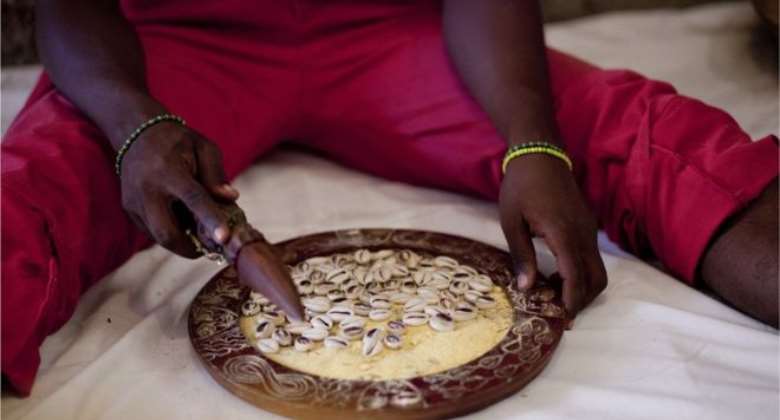 As the world observes the International Day in Support of Victims of Torture, the Advocacy for Alleged Witches (AfAW) highlights the predicament of victims and survivors of torture linked to witchcraft accusations and witch persecutions in Africa. The ill treatment of imputed witches has been ignored mainly due the misconception that witchcraft accusation fulfills socially stabilizing need and value in the region. People treat persons accused of harming family, and community members without compassion. Witch hunters, often traditional priests, pastors, and other self-acclaimed occult experts subject alleged witches to inhuman and degrading treatment.

Alleged witches are maltreated and tortured to revenge the harm supposedly inflicted on their victims. In this case, they make alleged witches to feel, suffer and experience exact pain or worse injury than their supposed victims. Persons accused of witchcraft are also subjected to cruel treatment and coerced to confess to the alleged offense. It is pertinent to note that alleged witches often deny the imputed crime. So accusers torture them until they admit guilt. To elicit confessions, witch finders give alleged witches some health-damaging potion or substance to drink. The potion makes them hallucinate and confess to committing the said offense. In addition, pastors, traditional healers, and other witch hunters torture alleged witches to exorcise or disable the spirit of witchcraft. They perpetrate this torture as a service for the family or community.

Victims of torture linked to witchcraft accusations include men, women, and children. However, women, children and the elderly constitute the majority of victims. The ill-treatment of alleged witches takes place behind family walls, at local churches, faith clinics, deliverance centers, shrines, and public squares. Torture linked to witchcraft beliefs ranges from beating, flogging, pelting with stones, starvation, machete and blade cuts, choking with broomsticks, isolation, banishment, burning with fire, driving a nail into the head of the accused, inserting a stick into the anus, tying a rope around the neck and dragging them along the streets, other forms of physical and psychological abuse.

Those who torture alleged witches deny them their dignity with impunity. Witch hunters violate the humanity of the accused. They use religion, culture, or tradition to justify and sanctify their vile and criminal acts. AfAW urges African countries to dismantle all structures and systems that enable torture and degrading treatment of alleged witches. Organizations that campaign against torture should recognize and mainstream the inhuman punishment of alleged witches in their programs. African governments should ensure that torturers of accused persons are held accountable and responsible; they should not allow torturers to get away with their crimes. African states should provide support and rehabilitation programs for victims and survivors of torture linked to witchcraft beliefs in the region. Governments should ensure that survivors transition from their traumatic and horrifying experiences to healing.

[Audio] 'Because of Mr Akudugu you want to destroy me, It wo...
2 minutes ago