The Police under Nana Akufo Addo 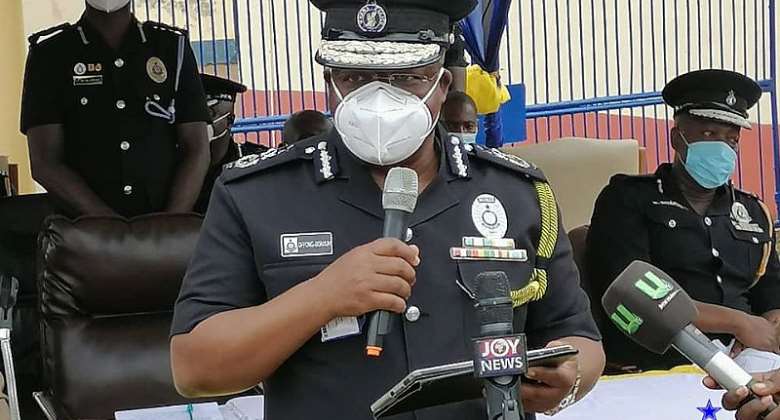 It is easy to say they are not aware of the killings but what have they said or done to prove their innocence? Who has been fired? Instead of Maame Tiwaah being fired, wasn’t she promoted after the 3 Takoradi girls' fiasco?

The police under Nana Addo/Dr. Bawumiah/Dr. Dampare now uses a template to make an announcement when there is a killing. The template is that the person killed was an armed robber, who was leading them to his fellow armed robbers, and he was shot dead. It doesn’t matter how the person was killed; they will read from the same template. Very disgraceful police service.

Ladies and gentlemen, we have to rescue this country and it should start with you: an NPP delegate and or a Ghanaian voter. Please listen to me: All the incumbent Regional and National Executives of the NPP must be voted out. We need to clean-up the NPP.

During the General elections, you as a Ghanaian voter should vote against the NPP. Until we vote these NPP out of power, these police-killings will never stop. Three days ago, it was Kaka. Two days ago, it was the policeman in the bullion truck. Today, it is Albert Donkor. Tomorrow it might be you or a family member. It’s not funny anymore.