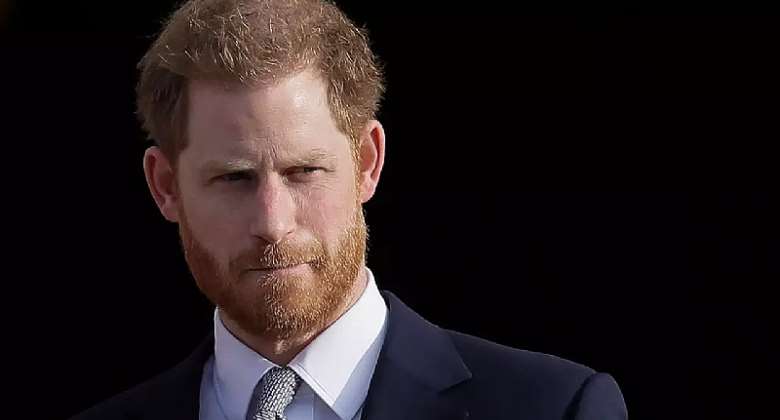 Prince Harry (37) has filed a libel suit in the UK against the publisher of the tabloid newspaper "Daily Mail".

This was reported by the Press Association (PA) news agency on Wednesday with reference to court documents. What the cause of action is and which Associated Newspapers Limited (ANL) publication it is directed against was initially unclear.

Harry's wife Duchess Meghan (40) had won a victory in court against Associated Newspapers Limited (ANL) last year in a dispute over the partial publication of a private letter to her father in the Mail on Sunday.

Harry is also in a legal battle with the publishers of the Sun (News Group Newspapers) and the Mirror (Reach), whom he accuses of using illegal methods such as tapping into mobile phones to obtain information.

He is again feuding in court against the British Home Office:

He wants to get police protection for him and his family when they are in Britain, and offers to pay for it himself. But the ministry refuses.

Harry and Meghan have left the inner circle of the royal family. They now live with their children Archie (2) and Lilibet (8 months) in Santa Barbara, California.