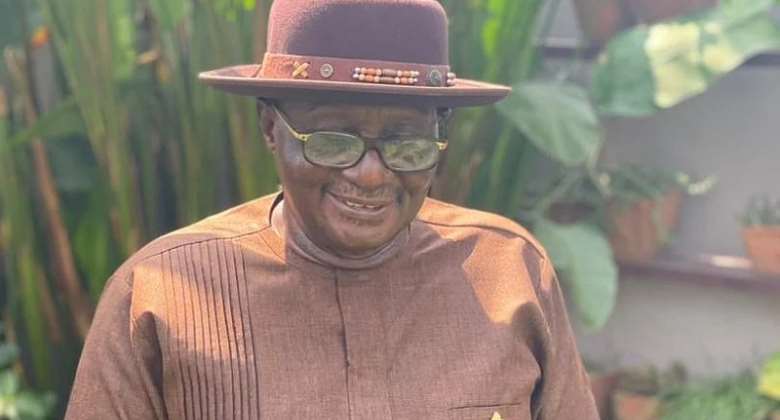 The former Member of Parliament (MP) for the Korle Klottey Constituency, hon. Nii Armah Ashittey has called for the sacking of the Head Coach of the Black Stars, Milovan Rajevac.

The astute politician also called for the entire Black Stars team to be dissolved for a new team to be built from scratch.

Mr. Ashittey was speaking exclusively to this reporter when he expressed his anger over the poor performance of the senior national team in the ongoing AFCON tournament in Cameroon.

According to him, Ghana is known for good football. He noted that the players' performance during the tournament was shameful. "What we saw wasn't the way Ghana plays and for that matter, something must be done quickly to redeem our image."

He added, "We need to quickly assemble a team which is hungrier and committed to play and die for our beloved nation."

Mr. Ashittey who is lacing his boots to contest the national chairmanship position of the opposition National Democratic Congress (NDC) questions how Ghana could lose to a nation like Comoros in an AFCON tournament.

As countries prepare for the 2022 World Cup play offs which is scheduled for March this year, the former Greater Accra Regional Minister reiterated his call for a new team to be assembled and the replacement of the current coach.

"We need to redeem our image in the forthcoming World Cup play offs and for that matter an immediate action needs to be taken by those in authority.

"The time has come for us to trust our local players and coaches. We have quality footballers and coaches in the local league that can play and manage better than our foreign based players and expatriate coaches.

"Our local coaches need to be equipped with modern day football techniques and tactics by flying them abroad for refresher courses and attaching them to the top football clubs in Europe on a frequent basis.

"Ghana won all its four AFCON tournaments with local coaches and majority locally based players. I think it's time we revisit the basics and start entrusting and believing in the local lads," he intimated.