Sall: Removing The Ec Not The Solution… Autonomous District 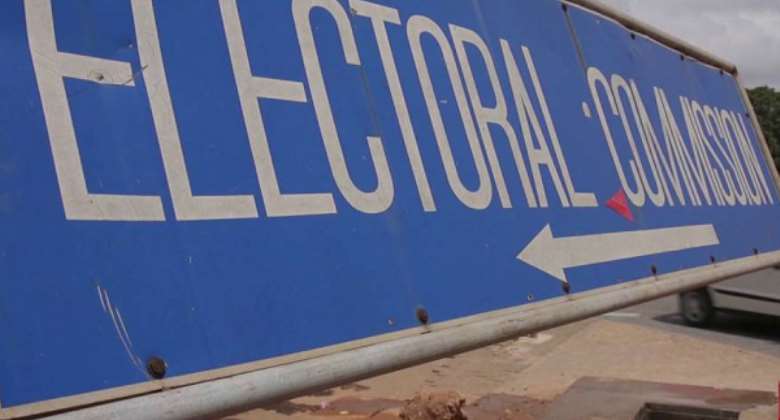 That the people of SALL do not have representation in Ghana’s Parliament is a problem that needs a solution but to ask for the removal of the Electoral Commission and the Deputies (EC) does not solve the problem. The EC took the appropriate measure by excluding the people of SALL from partaking in the Parliamentary Elections, and this is because there was no constituency for them to vote in. In other words, by virtue of the creation of the additional regions, they had become a people without a constituency. The EC should be applauded for not breaching Article 47(2) of the 1992 Constitution which states that “No constituency shall fall within more than one region”.

The Hohoe Constituency fell under two regions (Oti and Volta) after the creation of the Oti Region. By not breaching Article 47(2) however, the people of SALL have been deprived of representation in Parliament for over one year after the 8th Parliament of the Fourth Republic began. There have been court wranglings after the creation of the Oti Region involving the district where SALL is situated, but the EC should not be faulted for the unfortunate situation. There should be an admission that we are in a constitutional crisis and the EC alone should not be made to shoulder alone. The EC follows certain processes but if it is constrained by other factors, like the court cases, its hands would be tied.

Faced with having a constituency falling within two regions, which would be inconsistent with Article 47(2), the EC proactively decided that parliamentary elections should not be held for the people of SALL, thereby depriving them of a representative in the 8th Parliament; which, I think, was the best decision at that moment.

The SALL situation is a conundrum that needs all hands on deck to solve. We should not leave it to the EC alone. As a temporary measure, the President of the Republic can designate the SALL District as Autonomous. The people of SALL can, as well, request that the district be declared Autonomous for administrative purposes, governed by a Governor until such time that the Electoral Commission figures out their representative for Ghana’s Parliament. The EC will not be left out as the people of SALL will need the EC to swear in the Governing Board. The SALL Assembly may have a representative in Ghana’s Parliament, even if as an observer, who will convey resolutions passed to the Assembly for ratification. The people of SALL will have an Autonomous Constitution and I do not think there will be any opposition. The SALL Autonomous Constitution will be in place as long as SALL does not have a representative in Ghana’s Parliament.

This does not mean separation or secession from Ghana. The district will use the Ghana Passport, use the Ghana currency, and enjoy protection from the President, the Commander in Chief of the Ghana Armed forces. The autonomous Assembly will ratify laws passed by Ghana’s Parliament and that will bring them under the laws passed by the 8th Parliament of the Fourth Republic. It will be against natural justice for them to abide by laws in which they have had no input.

In the meantime, calling for the removal of the Electoral Commissioner and the Deputies will not solve the issue at stake. The EC is bound by Article 47(6), which states: “where the boundaries of a constituency established under this article are altered as a result of a review, the alteration shall come into effect upon the next dissolution of Parliament”.

Even If the SALL Constituency is established today, it will not come into effect until the next Parliament. The EC may need some inputs as it navigates through the processes to solve the problem at stake. The EC may help Ghanaians if it can come out to let us know the problems, beyond its control, which caused the present SALL situation and, subsequently, brief Ghanaians on the way forward.