RE: Effia MP refused to help me through school 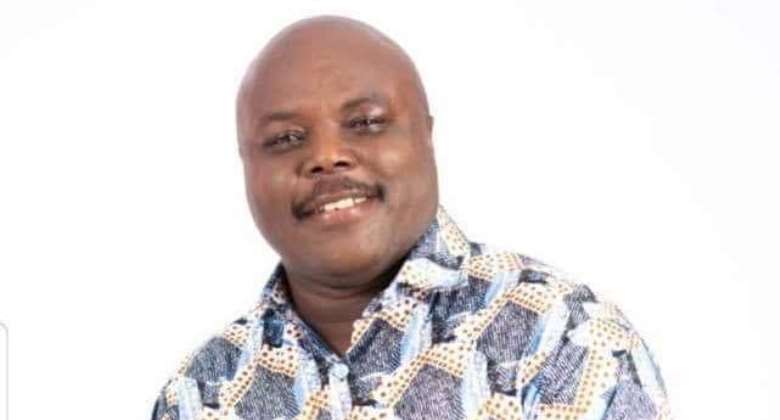 Intellectual Patriots of Effia Constituency has taken note of a statement attributed to Pastor Joe Beecham which is making the rounds on social media and other online news portals, particularly on Ghanaweb.com

Pastor Joe Beechem is said to have alleged in an interview with Kofi Adoma on Kofi TV that the MP for Effia Constituency and Minister for Public Enterprises, Hon. Joseph Cudjoe is someone who doesn't support people in their educational endeavors.

First and foremost, we find the comments of Pastor Joe Beechem in relation to his experience with Hon. Joseph Cudjoe at Takoradi Polytechnic (now Takoradi Technical University) very unfortunate, repugnant and unnecessary, especially for a man of God of his calibre.

Nonetheless, his statement also gives credence to the fact that Hon. Joseph Cudjoe doesn't support academic fraud, and further demonstrates that the MP for Effia and Minister for Public Enterprises is not corrupt and cannot be corrupted.

Intellectual Patriots of Effia Constituency takes this opportunity to set the records straight.

As a matter of fact, during the days of Hon. Joseph Cudjoe at Takoradi Polytechnic, and long before he had the opportunity to become an MP for Effia Constituency, Hon. Joseph Cudjoe had been supporting many young people in their education.

Effia Constituency is replete with several young people who, but for the benevolence and generosity of Hon. Joseph Cudjoe, could not have continued their education after Senior High School.

From 2008 till date, Hon Joseph Cudjoe has assisted numerous people to pursue a variety of program in universities, including Engineering, Law, ICT, Humanities, Social Sciences etc.

We wish to state categorically that there exists an abundance of numerous examples which demonstrate Hon. Joseph Cudjoe's goodwill and zeal to help people with their education. Therefore, we encourage the general public to disregard the news going round and treat it with the contempt it deserves.

We wish to further call on Pastor Joe Beecham to commend Hon. Joseph Cudjoe who is serving the good people of Effia diligently.

It will serve Pastor Joe Beecham well to put a stop to such comments which are unwarranted and don't speak well of him as a man of God.

As a man of God, we expect him to come out and render an unqualified apology to Hon. Joseph Cudjoe.

Hottest Photo Reports
Catch up with all the political quotes from our politicians.
Advertise here
More from Rejoinder
ModernGhana Links
Re: 9-Month salary Arrears Controversy Hits Dr. Kwabena Duffuor’s EIB Network
RE: John Boadu's Visit To The Oti Region; An Attack or Campaign Tour?
Re: Massacre And Dehumanization Of Africans At Melilla Border
TOP STORIES