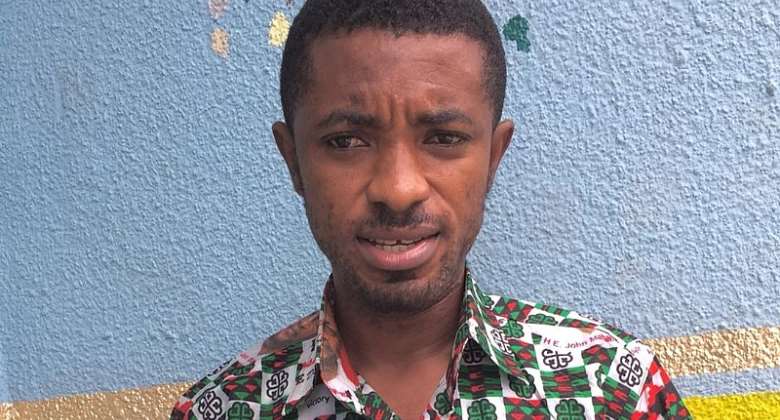 Friday, 26th November 2021 will be a memorable day with a hope restoration as the day saw minority in parliament reject the 2022 "Awudie" budget. Even though it came as a surprise that minority were victors and the majority side running away from their own budget, well-meaning citizens had their hopes a bit restored in the Ghanaian politician. Ghanaians had rejected many items in the budget, and it was in order as it was rejected. Key of such items that were met with frowning faces of Ghanaians was the draconian e-levy seeking to tax a whooping 1.75% on momo transactions above 100 Ghana cedis, merchant payments, bank transfers, all bearable by the sender and inward remittances bearable by the receiver.

The e-levy not in isolation came along with other cruel items such as the repacked Agyapa deal, reversal of benchmarks value discount on products not locally manufactured, a gargantuan 3 billion Ghana cedis allocated to the office of the presidency and the silent killer 15% increment in all government service charges which will year by year increase in line with the country's inflation. The 15% increment in government service charges even though silent, is the deadliest of all. LI 2386 fees and charges miscellaneous provision 2019 has a 749 pages which lists all fees and charges government institutions take for their services. This includes academic facility user fees, land commission charges, birth and death registry charges, passport charges, GRA charges etc.

Government instead of lazy approach to squeeze milk and honey out of regardless, an impossible outcome, should rather find prudent means to widen the tax net.

The youth should therefore be joyous not only in the minority for rejecting the budget but showcasing the existence of iota of conscience in our leaders.

Hottest Photo Reports
Catch up with all the political quotes from our politicians.
Advertise here
More Opinion
ModernGhana Links
Ghana’s Ailing Economy: A Result Of Walking Through The Broad Gate
Liberia is steadily losing its youthful population to harmful substances, a call to national leaders
'The Hidden War': What does the future hold?
Raising The Stakes, Changing The Pace
Why should religious tolerance be encourage in Ghana
Can Hemp (weed) Help In The Fight Against Corona?
Police and investigating witch-bloodletting in Ebonyi State
Benchmark value: The facts the ordinary Ghanaian should know
A Sad Day For The Environment
TOP STORIES

You have collapse the economy, now you want us to pay E-Levy...
50 minutes ago