UNICEF to introduce blood lead testing in 2022 to check poisoning 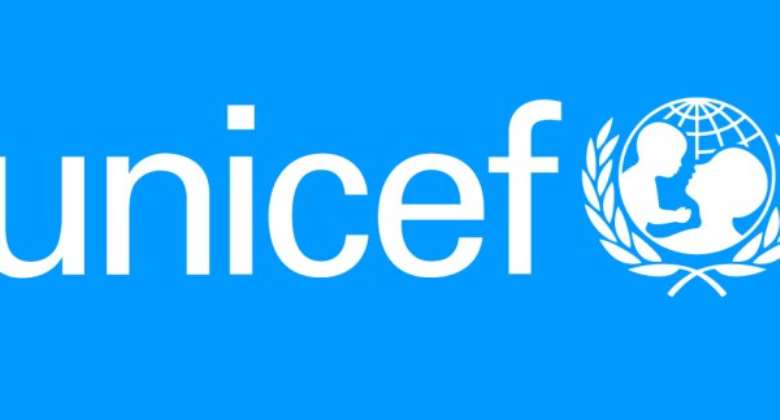 Lead poisoning occurs when the heavy metal builds up in the body, often over a period of time. It occurs naturally in the soil but has some uses where it finds application in some consumer products such as lead acid batteries that is used by vehicles, paints and those used for painting children's toys.

The exercise, which is expected to begin early 2022, seeks to check the possibility of expanding the availability of test kits in the public health reference laboratories as well as other facilities, Dr Edith Clarke, Health Specialist UNICEF and Coordinator of Protecting Every Child's Potential (PECP) project, said.

Dr Clarke made the revelation in an interview with the Ghana News Agency, in Accra.

She said the move was necessary because currently, blood samples of suspected lead poisoning cases were taken to the Ghana Standards Authority and sometimes flown outside the country for testing but with the initiative, it could be tested locally and in health facilities.

“Under a project being undertaken by UNICEF in collaboration with Ghana Health Service and other Stakeholders, there is a provision to introduce blood lead testing on a local level to check feasibility,” she reiterated.

She said this was a major problem affecting so many children around the world, saying it is estimated that one in every three children globally had blood lead levels which were above a certain level called the level of concern.

According to her, “this level until recently used to be five deciliters but further reduced to three, which means even at that low level, lead poisoning still had the tendency to cause damage to the brain of a developing child and other organs.

She said despite the lack of national data to ascertain the number of children affected by lead poisoning, they were hopeful that as an offshoot of the project, widespread testing would be integrated in some nationwide surveys to be carried out in the country periodically.

Lead exposure could have serious consequences for the health of children at age five. At high levels of exposure it attacks the brain and physical development, which could be fatal at high levels, she added.

“For unborn babies it can pass through the mother's circulation into the body of the unborn child and up to the age of five to six it still exerts some damage, which causes irreparable harm,” she said.

Dr Clarke noted that the actual magnitude of lead released into the environment was unknown due to several activities such as scrap dealing, burning of electronic waste from gadgets, emissions from factories as well as exposure to acid lead batteries.

She said it was therefore important to prevent children from playing with used lead acid batteries, just as pregnant women because they turn to inhale more of the substance released into the atmosphere.

She also mentioned that some lead containing products in communities include paints, children's toys brightly coloured, and cosmetics.

Some cheap cosmetics, such as lipsticks, face powders are the types that may contain lead. The more expensive ones turn to either contain or may contain lower concentrations thus, women needed to be quite inquisitive when buying such products, she advised.

The Health Specialist, said parents working in industries where lead is emitted must be made aware of the dangers in order not to bring it home adding, that scrap activities must also be stationed far away to protect children.

She said children consuming paints peeling off buildings was very dangerous and called on parents to ensure their children always wash their hands frequently especially after playing with such and in the soil.

Dr Clarke called on the Environmental Protection Agency (EPA) to enforce enough controls together with the Factories Inspectorate to put in place more stringent measures to check factory emissions into the environment.