The Wulensi Matter: When 1 is better than 4 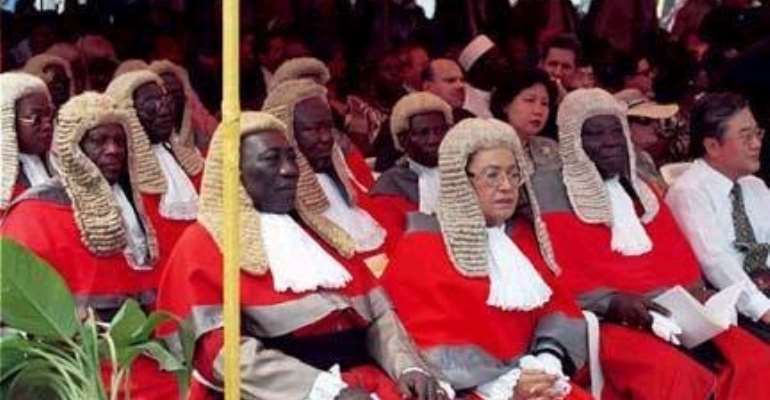