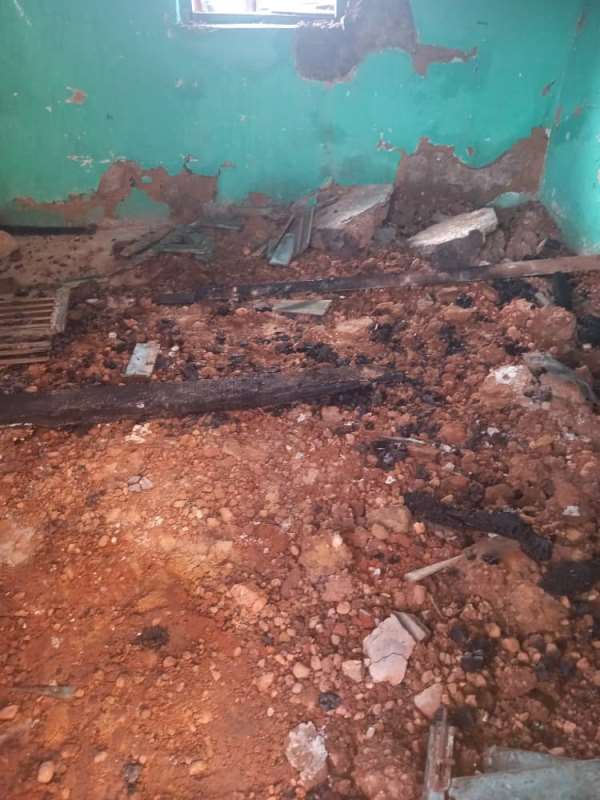 A 10-year-old girl met her untimely death after fire gutted a house at Akyem Gyadam in the Eastern Region.

The mother of the 10-year-old got injured while rescuing her two other children from the fire scene.

She is currently at the Akyem Oda Government Hospital receiving treatment.

This incident follows a similar one at the Akim Oda Central Market in the Birim Central Municipality of the Eastern Region.

Property worth thousands of Ghana cedis belonging to traders was lost in the inferno as firefighters and residents fought to douse the fire.

That was the second in 18 years that fire of that magnitude had ravaged the Akim Oda market.

A series of fire outbreaks have been recorded in the recent past.