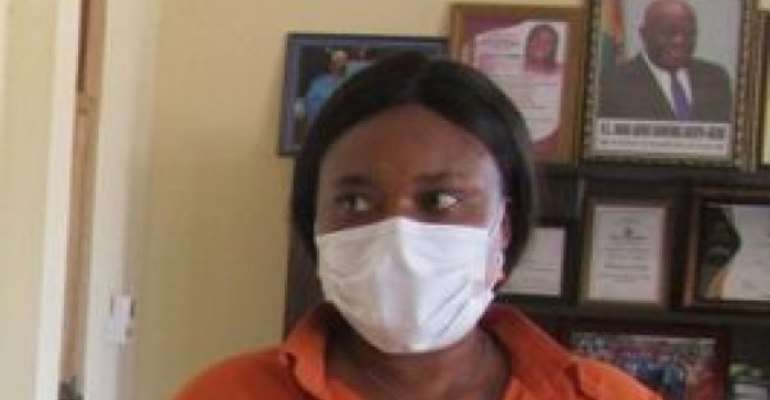 Eight out of the 29 Chief Executive Officers nominated to Metropolitan, Municipal and District Assemblies within the Greater Accra Region are females.

The nominees, if confirmed by two-thirds majority votes of the Assembly Members in accordance with the Local Government laws would implement various developmental projects of Government at the local level.

The nomination of the MMDCEs was in fulfilment of Article 243(1) of the 1992 Constitution and Section 20(1) of the Local Governance Act, 2016, (Act 936), which stipulated that the President was required to nominate persons for the MMDCE position with prior approval by a two-thirds majority of members of the Assembly present and voting at the meeting.

The Electoral Commission is required to conduct an election on the nominees 21 days after receipt of the names for their approval or otherwise.