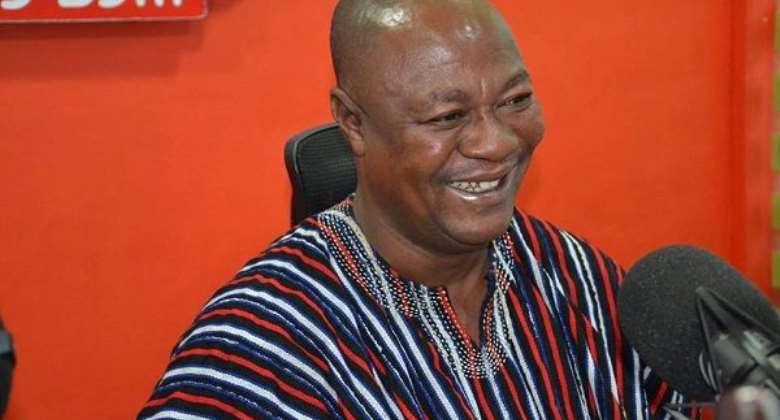 Residents in the Kumasi Metropolis have urged the newly appointed Kumasi Mayor, Mr Sam Pyne to make sanitation-related issues as well as poor roads network which has become major problems in the city his topmost priorities.

The residents who welcomed the nomination of the former English tutor at Kumasi Anglican Senior High School said, poor sanitation, as well as poor roads, are having negative effects on their daily routine.

Speaking to this reporter in reaction to the nomination some residents in Kumasi on Monday, September 21, 2021, appealed to the NPP Regional Secretary to put in place concrete measures to improve sanitation and the poor road networks which is putting many lives of pedestrians and road users at serious risk.

“We have confidence in him to fix on poor roads network, which is our main problem, we are therefore, appealing to all, especially residents in Kumasi to give Mr Pyne the maximum support and chance to operate and succeed.

“Let sanitation laws work, apply the laws to the latter to serve as deterrent to the recalcitrant citizens, those who throws garbage indiscriminately should be dealt with’’, Teacher Antwi, one of the residents told our reporter.

He continued, “The human face type of leadership is not helping the city, let the laws work, without fear or favour, no politics the law must deal with everyone equally."

Another resident, Kwabena Manu noted, “Filth are swallowing the city, everywhere there is filth and gasbags, trading everywhere must also stop to help keep the city clean."

The Minister for Local Government and Decentralisation, Dan Botwe , on Sunday, September 20, 2021, announced Mr Pyne as the Mayor of Kumasi subject to the approval of assembly members.

Mr Pyne is expected to take over from the outgoing Mayor, Osei Assibey Antwi.

“We've not thrown hands up in despair, gov't determined to b...
17 minutes ago