Morocco’s political future in the midst of Algerian aggression 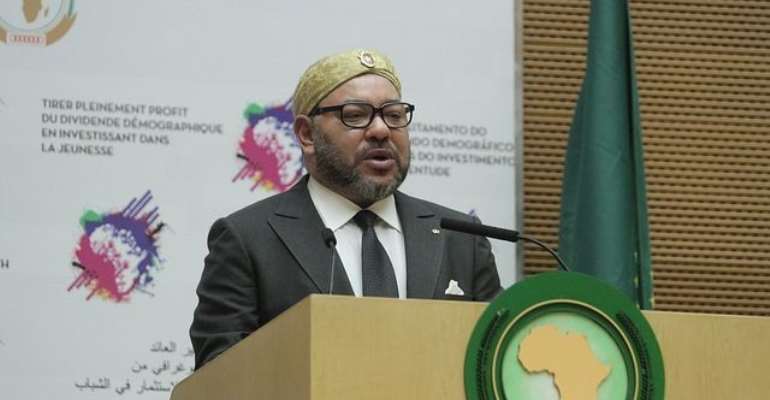 Rabat has steadily expanded its growing influence in continental politics, despite Algerian attempts to interfere.

Denver- Since Morocco’s monumental decision to return to the African Union over four years ago, the country has worked to establish beneficial relations with many countries on the continent.

The relationships have been rooted in mutual objectives of regional stability and cooperation, and have resulted in Morocco’s growing diplomatic clout in African geopolitics. Despite this, Algeria remains adamant on curbing Morocco’s regional and continental influence through both overtly political and aggressive means.

Morocco has made a resounding amount of progress since rejoining the AU. In a recent interview with South African media, FM Bourita highlighted the “1,000 cooperation agreements” signed with various members of the continental alliance. These agreements have included the development of bilateral relations, security cooperation, and other mutually beneficial avenues.

Morocco has also taken an increasingly active role in the African Union’s affairs. Due to Morocco’s extensive history and expertise in addressing transnational irregular migration, AU officials agreed to establish the African Migratory Observatory in Morocco’s capital last year. These initiatives, while beneficial to the continent as a whole, have effectively reduced Algeria’s importance in the geopolitical dynamic in Africa.

Recognizing their reduced influence, Algeria’s regime has committed to impeding Moroccan initiatives through aggressive behaviors on the international stage. Meanwhile, in the midst of the COVID-19 pandemic, Morocco has stepped up as a source of assistance for many African nations. Morocco donated both vaccines and vital medical supplies to Tunisia, the DRC, and over two dozen African nations during the course of the pandemic.

Recently, Morocco also made attempts to donate aid to Algeria to assist in the wildfires that engulfed the country. However, King Mohammed VI’s offers were rebuffed by the Algerian regime.

It appears that in the face of Morocco’s growing continental influence, and the “ existential threat ” the Algerian political establishment faces, the government in Algiers is determined to continue its unjustified opposition to Morocco’s diplomatic growth.

The international community has also begun to transition away from the Polisario movement.

After the United States’ recent recognition of Morocco’s sovereignty, nearly two dozen nations have established diplomatic outposts in the region. Citizens of Laayoune and Dakhla also flocked to the polls during the recent general elections, signaling support of Morocco and an effective end to the outdated view of Western Sahara’s conflict.

Countries such as Nigeria, a historical backer of the Polisario movement, have now shifted their attitudes in light of the present situation. The opportunity to invest in Morocco’s southern provinces, and the benefit of the region as a “gateway to Africa” is now a win-win scenario for many surrounding African countries.

The paradigm shift has left the Polisario virtually isolated and has stripped Algeria of the little influence it had left in the region. In response, the Algerian government has resorted to unfounded accusations and hostile rhetoric to shift the blame of the country’s poor political situation towards Morocco.

However, the present reality of the situation remains that Morocco has strategically positioned itself through diplomatic relations to be a leader on the African continent. With Africa becoming an economic powerhouse, many nations have begun looking for ways to develop stronger continental relations and eliminate the often exploitative business relations historically foisted on them by developed nations.

In this aspect, Morocco has become a sort of crux between the business interests of the developed world, and the economic potential of the developing nations. As Algerian officials continue to use the last of their remaining influence to continue the petty conflict against Morocco, Rabat has effectively ensured that the country remains a viable ally and business partner both on the continent and around the world.