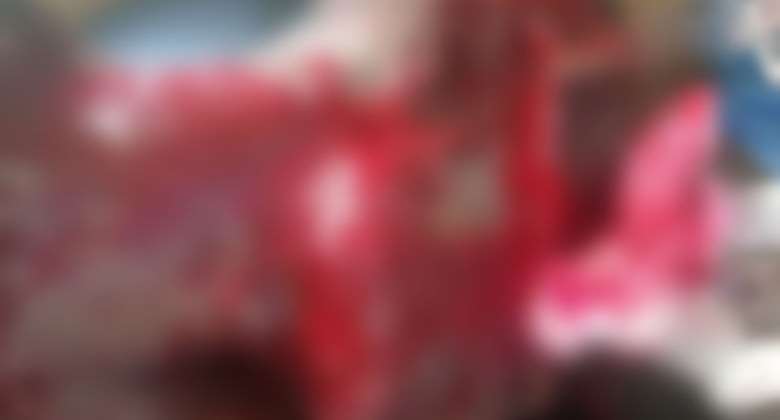 The recent "Do or Die comment by His Excellency John Dramani Mahama attracted two different interpretations.

While his opponents, largely members of the New Patriotic Party (NPP), and some neutral citizens condemned the former President's " Do or Die" comment as having the potential of sparking up violence among fanatical party supporters, the communicators of the NDC and John Dramani Mahama himself insisted that the "Do or Die" comment is an idiomatic expression that admonishes their supporters to risk everything, perhaps including their lives, to prevent their opponents from twisting their hands on election day.

This "Do or Die" comment by John Dramani Mahama, which was made at Techiman South in the Bono East Region during his thank you tour became the hottest national news as all media houses discussed it on their major programmes. All attempts to coerce Mr. Mahama to retract and apologise failed. Some main NDC players even went to the extent of telling those Ghanaians calling for the withdrawal of the Do or Die comment to go back to school to refresh their minds on idiomatic expressions.

Just as Ghanaians were about giving up discussions on Mr Mahama's "Do or Die comment, the unexpected happened at Nyarkokwaa in the Awutu Senya West Constituency on Thursday, 15th September, 2021. Two NDC youth decided to experiment the " Do or Die" exhortation as admonished by Mr. John Dramani Mahama, the 2020 NDC Presidential Candidate.

These NDC youth who are also executives at the Ward level of the party, fought over money to the extent of inflicting one with deep knife wounds. Sources closer to Emmanuel Kwame Lartey aka Kwame Akpabla, NDC Secretary at the Polling Station level, and Ebenezer Krade aka Kweku Krade, NDC Youth Organiser, claims the two fought over monies they believe is 2020 campaign monies.

GES must constitute a new team to handle computerised school...
19 minutes ago