Free Education was planned to win power, not honest with mind to improve education in Ghana — Nunoo-Mensah 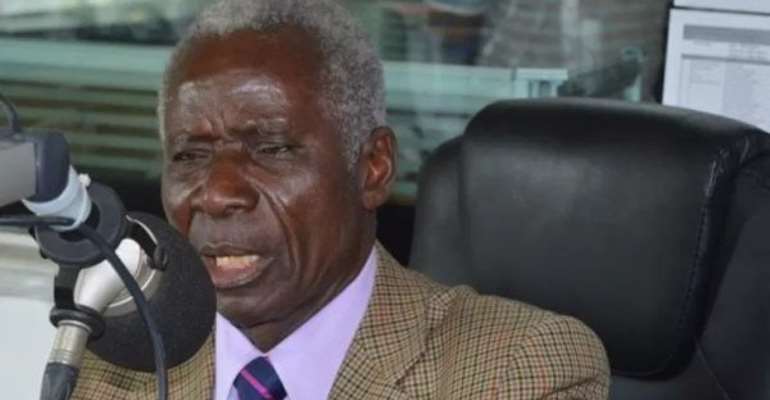 Ghana’s Free education system was planned with political purpose to win votes and not with honesty, according to Brigadier General (Rtd) Joseph Nunoo Mensah.

He says the New Patriotic Party (NPP) planned free education to win votes and gain power and not with any intent to improve upon the country's educational system.

The maverick politician noted that it is not possible for Ghana, with its current state of the economy educate the Senior High students for free.

“I don’t think it was planned with honesty. In the early 80s my children went to school in Britain and government intervened up to a point, but not all the way. It’s not possible that you can have your way with the current economy you have but because they have their eyes on the bigger prize, political power.

“The politicians are not honest to us, they bring a policy to get votes from it,” he pointed.

Mr. Nunoo-Mensah doubted the quality of the current educational system owing to the challenges bedeviling it.

Speaking on Joy Prime television on Monday morning, he said politicians of today are not honest with decision making.

He added that there is always a hidden agenda in every policy.