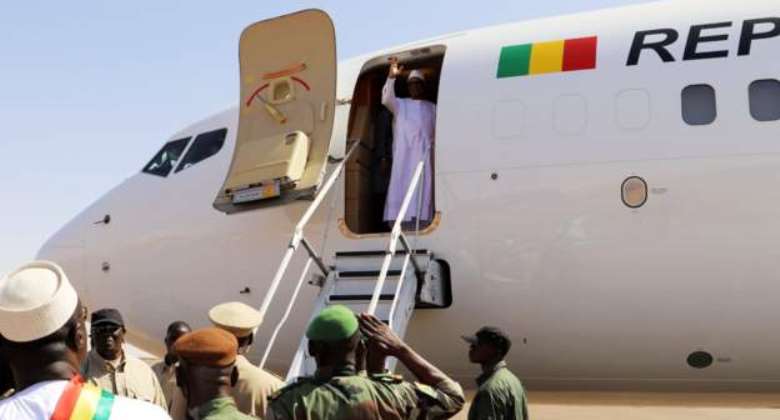 Mali’s former Prime Minister Boubèye Maïga has been picked up over alleged corruption during the purchase of a presidential plane seven years ago.

His lawyer Kassoum Tapo said details about his Thursday arrest were still unclear.

Mr Maïga is said to have been involved in the alleged overpricing of former President Ibrahim Keïta’s plane.

He was a defence minister during the purchase in 2014.

The presidential plane was purchased for $40m (£29m), an amount critics said was overpriced.

Mr Maïga was the prime minister between 2017 and 2019 when he resigned amid an upsurge of violence in the country.

Boubou Cissé took over until he was deposed alongside President Keïta in August 2020.