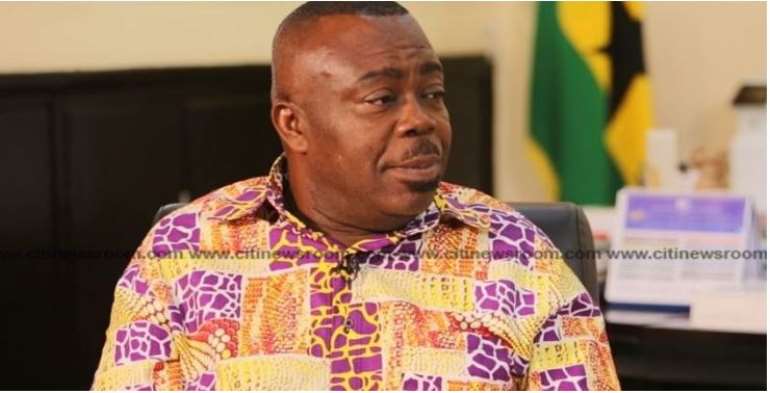 Director-General of the State General Interest and Governance Authority, Stephen Asamoah Boateng, has warned that Chief Executive Officers of State-Owned Enterprises will be sacked if they underperformed at the end of the 2021 fiscal year.

According to him, 71 out of the 126 state enterprises have signed a performance contract which allows for assessment and evaluation of their work at the end of the year.

He further disclosed that this decision was made to make the state enterprises competitive and profit making oriented.

Document available to reporter suggests that 47 enterprises failed between 2016 to date to submit their annual financial statement, in flagrant disregard of the financial management Act.

Also as of the end of 2019, only 14 had complied with the Finance Minister’s directive to do so.

Mr. Asamoah Boateng said the various punitive measures in the performance contract will push the CEO to comply with laid down rules including exercising good corporate governance.

"We at SIGA have the authority to recommend for the termination of contract of any CEO that fails to deliver and beyond the call for dismissal we can also ask the appointing authority [Office of the President] to block bonus payment or salaries. And we believe this will push them to work efficiently,” he said on GTV.