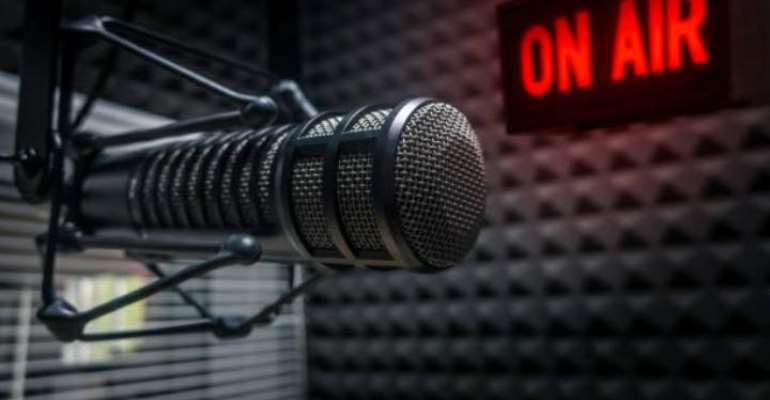 We, for so long a time, were left stranded on the thicket of supposed “uncle inheritance” when he left us. We had no hope, no "future" and above all, no peace. The peace that we had been enjoying when our uncle was with us had been imprisoned.

We kept our fingers crossed in belief and in hope that come what may, there will be the release of this peace and freedom our uncle left us. Fast forward, after the struggles and the resistance from the oppressors, we managed to get peace’s and freedom’s release from captivity. Not only freedom and peace had we enjoyed from thence but we had also enjoyed the power to air our views, make our opinions clear on issues that affect us as descendants of our uncle. We had been enjoying these privileges until the supposed “lords” of the airwaves begun surfacing, all in the name of "the fourth most powerful organ" of the state. The much touted "voice of the voiceless".

One of the voices say it as it is without fear, favour, malice and affection. It carries the message of the voiceless to those who inherited our uncle, reporting to the descendants truth as well as bringing undiluted feedbacks.

One of the voices say it as those who inherited our uncle want it to be said. The bows, the milks and the honeys are the kingpins before, during and after this voice is heard. How unfortunate this is!

The last of the three voices say it as though it is on a mission of vendetta against those who inherited our uncle. Political divisions and affiliations, no milk and no honey syndromes can be said to be the major reason.

The descendants of our uncle are therefore in despair and fear that his hard earned property would be destroyed because of the supposed missions of each of the voices. Vendetta and bootlicking cannot be of help. Objectivity will.