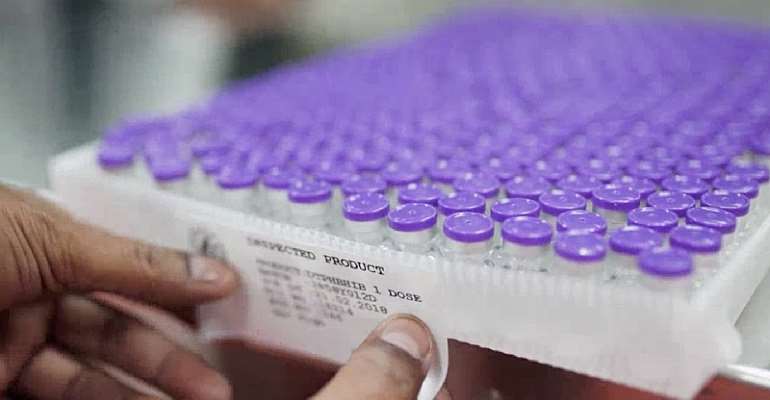 The President of the Republic, H.E Nana Addo Dankwa Akufo-Addo last Sunday in an address to the nation announced that government is in the process of procuring more vaccines to help the fight against the Covid-19.

“Government is also in the process of procuring seventeen million (17 million) single dose per person Johnson & Johnson vaccines, through the African Medicine Supply Platform, in this quarter,” the President said in his address.

Speaking to Starr FM on Tuesday morning, Dr. Titus Bayuo says he is not keeping his hopes up and Ghanaians should also not do the same.

This he says is because the government in the past made promises of procuring vaccines but failed.

“Frankly, with the 18 million doses of vaccines promised by the President, we will have to be cautious because were told we were getting some one or two million doses in the past and as of now how many of them are in? maybe they are in and I don’t know or haven’t seen them,” the GMA General Secretary said.

Dr. Titus Bayuo “So until I see the 18 million doses we shouldn’t jump ahead of ourselves. Until I see the doses in Ghana I won’t jubilate. Until we get them in the arm of every Ghanaian I will hesitate in jubilating.”

Meanwhile, President Akufo-Addo has encouraged Ghanaians to be willing and go for the Covid-19 jab when the opportunity presents itself.