Dampare has strong professional ethics; we’ll be disappointed if he fails as IGP – Toobu 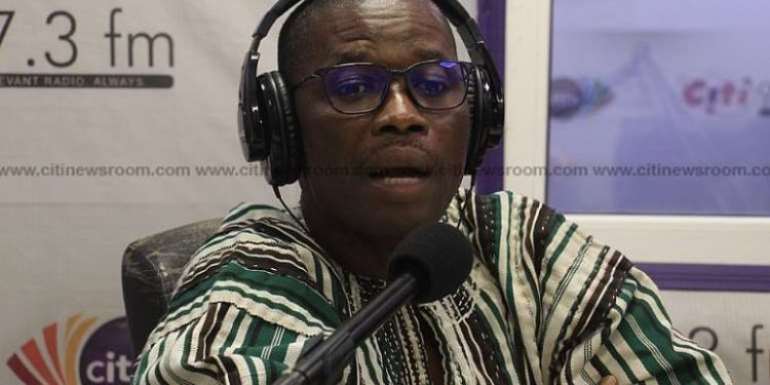 Mr. Toobu on Eyewitness News said COP Dampare has for years exhibited a high level of professionalism and integrity while serving in various roles in the Police Service.

He believes expectations are high for Dampare, given that he will be the youngest to have been appointed in the 4th Republic if finally confirmed as substantive IGP.

“I think Dr. Dampare has a strong character. He is unwavering in his professional code of ethics and a very principled person. He just did not start from anywhere. He started as a constable, and he is hitting the top, and if he fails we will be disappointed because he is also a young man.”

The Presidency announced the appointment of COP Dampare (PhD), as acting IGP on July 21, 2021.

An official statement from the Presidency signed by Eugene Arhin, the Director of Communication, said James Oppong-Boanuh, the current IGP, is to proceed on terminal leave.