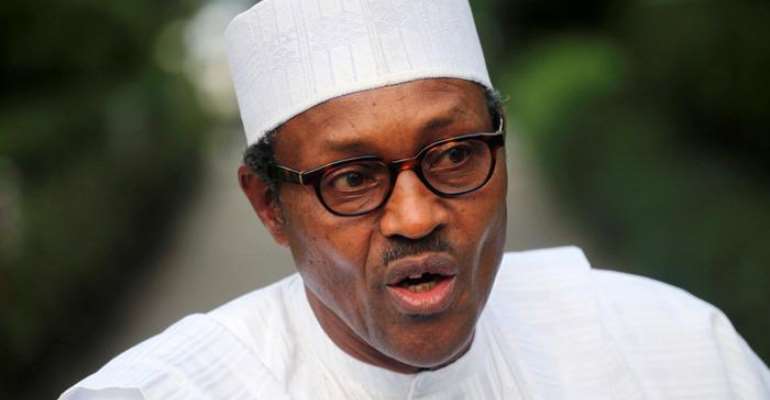 Conference of Nigeria Political Parties (CNPP) has urged President Muhammadu Buhari not to sign into law the Electoral Act 2010 amendment when transmitted to him by the National Assembly.

The CNPP noted that “withholding assent will be the only proof that Mr. President is not part of the conspiracy to undermine the country's electoral process”, indicating that, “members of the National Assembly have remained number the one enemy of Nigeria’s democracy and a major hindrance to conscious efforts to progressively deepen Nigerian democracy to enhance good governance.”

The CNPP Secretary General, Chief Willy Ezugwu in a statement noted that “it did not come as a surprise that the leadership of the National Assembly is standing against the popular wish of Nigerians on a transparent electoral processes.

“We are yet to come out of the shock of the activities of the All Progressives Congress (APC) dominated National Assembly, filled with lawmakers who have now clearly towed the path of undermining our electoral process by rejecting the demands of Nigerians across board for electronic transmission of election results even when the Independent National Electoral Commission (INEC) has effectively tested the electronic transmission of election results at both Edo and Ondo states governorship elections.

“All Nigerians who hoped that the National Assembly, especially the Senate, would vote for an improvement in the country's electoral process in a manner that will lead to freer, fairer and more credible process for the sake of good governance and the rule of law.

“It is unimaginable that a Nigerian lawmaker would vote for a statutory function of INEC to be approved by the Nigeria Communication Commission (NCC), a federal government agency under the full control of the executive.

“No political party will forever remain in power. So, it is political folly for a lawmaker to make law to favour his or her party.

"Worse still, we have seen the ruling party and the Peoples Democratic Party (PDP) swap members and even candidates in an election, showcasing lack of democratic principles or ideology, even when there is no crisis in their respective political parties”, the CNPP observed.

According to the umbrella association of all political parties and political associations in the country, “for the Senate to vote in the Electoral Act 2010 Amendment Bill, that “The Commission(INEC) may consider the electronic transmission of results, provided the national coverage is adjudged to be adequate and secure by the National Communications Commission (NCC) and approved by the National Assembly” is contrary to the powers of INEC to decide on mode of elections.

“Clearly, the plot to subject INEC' constitutional power to conduct elections to the Nigerian Communications Commission and National Assembly will be contested in court if Mr. President decides to go with the enemies of democracy and signed the amendment into law.

“Section 78 of the Constitution provides that 'the registration of voters and the conduct of elections shall be subject to the direction and supervision of the Independent National Electoral Commission, and we urge President Buhari not to legalise this unconstitutional amendment. If Mr. President does, we shall meet in court as the amendment won't be allowed to stand”, the CNPP warned.