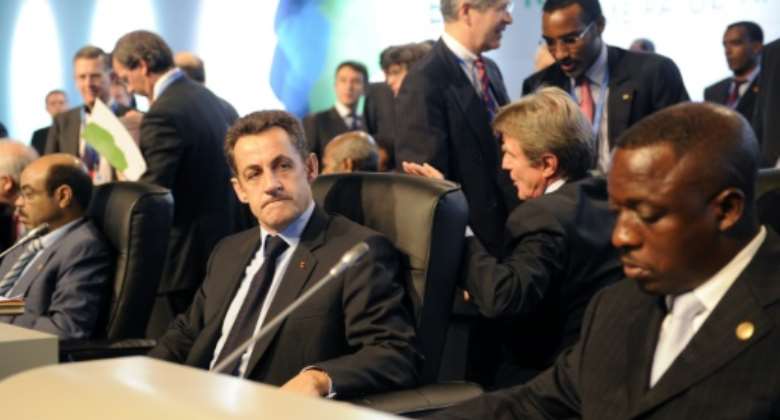 A Gambian court sentenced an ally of ex-dictator Yahya Jammeh to death Wednesday for his role in the murder of a former finance minister, an AFP journalist saw.

But Yankuba Touray -- a member of the junta that ruled The Gambia for some two years after the 1994 coup -- refused to testify at the TRRC in 2019.

Public prosecutors then charged him with the 1995 murder of former finance minister Ousman Koro Ceesay.

On Wednesday, the court in the capital Banjul found Touray guilty of committing the murder, according to an AFP journalist present.

"The sentence of death shall be by hanging," Justice Jaiteh told the courtroom.

He added that Touray had ensured that no investigation was carried out after the murder and that the victim's body was "burnt beyond recognition".

The Gambian government placed a moratorium on the death penalty in 2018, although the sentence is still on the books.

A lawyer for Yankuba Touray said that the ex-Jammeh ally will appeal the court's decision.

Touray's lawyers had initially argued that, as a former junta member, the constitution guaranteed him immunity from prosecution.

But the Gambian Supreme Court dismissed this argument.

The TRRC is expected to deliver a report on its findings this month. Victims are hoping that the findings will pave the way towards charges against the ex-dictator himself.

Let’s come together to fight corruption regardless of our po...
21 minutes ago