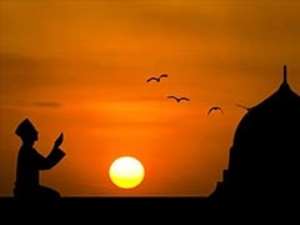 It’s high time we understood that the life we live is measured exponentially by how we look on the outside. Nobody cares about what is within you. As far as your outward actions are questionable, you’ll be criticized critically.

Ideally, critics are our unpaid guardians. They help us work on ourselves without they getting paid. Most often than not, we try as much as possible to fight these critics with the Holy Spirit, instead of concentrating on the evils in us. Because whatever they’re saying about us happens to be perfectly right. Hence, we keep yelling, “Judge me not!” So, do we want to say that people should shut up when our deeds appear murkier, trampling and tampering with other people’s right(s)? Telling them not to judge us won’t solve the problem. They’ll stop once we change our sanctimonious ways.

Frankly speaking, it’s not that the critics are penchant in judging us. We are those who’s rather marshaled ourselves to be judged. Should your manners be characterized by excellent morals, then you’ll be so right to call the bluffs of the critics as character assassination. But, as it stands, you need to work on yourself. Stop hiding behind “judge me not”, and don’t be an agent of the devil under the guise of religion.

The Qur'an 2:8-9 mentioned "And there are some people who say: We believe in God and the last day, and they are not at all believers. They desire to deceive Allah and those who believe, and they deceive only themselves and they do not perceive".

Be overly thankful to your unpaid guardians, for they bring you to the heel.