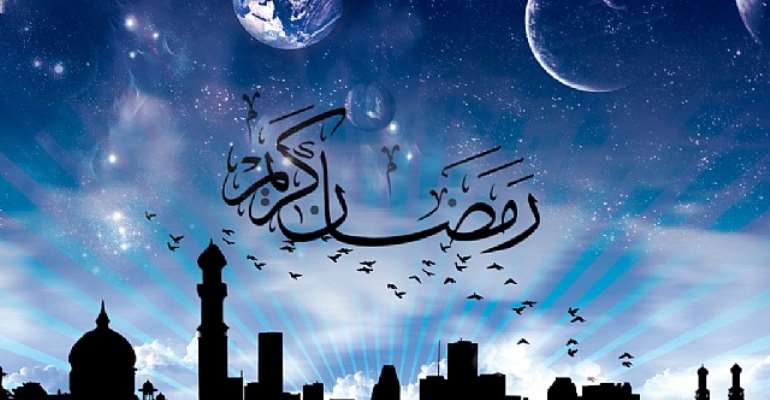 In the annals of the life of Prophet Muhammad, Al-Nuayman ibn Amr (ra) was known for being a prankster and an alcoholic. He however loved Allah and the Prophet so much that the Prophet declared about him: “Indeed, he loves Allah and His Messenger.” (Al-Bukhari).

In Al-Nuayman ibn Amr’s show of reverence and love for the Prophet, he took delight in presenting him with all delicacies which came to Madinah. When a merchant caravan arrived with something like butter or honey, he would get some for him as a gift. Later, when the seller demanded payment, he would bring the seller to the Prophet and say: “Give this man its price.” The Prophet would then say: “Didn’t you give it to me as a gift?” He would say: “Yes, O Messenger of Allah. However, I cannot afford.” The two of them would shed some lovable smiles and then the Prophet would pay the merchant. This was the extent of closeness and, jovial relationship that Al-Nuayman and the Prophetﷺ had with each other.

Despite knowing the ruling of Islam towards the intoxicating drink, alcohol, Al-Nuayman ibn Amr (r.a) struggled with breaking his addiction, and was flogged twice for drinking. During a second incident, another companion of Muhammad said "may God's curse be on him." The Prophet heard this and responded with "No, no, don't do such a thing. Don’t help satan against your brother.”

Heretofore, we’re missing a great characteristic of the habits of our gone Prophet(s) and pious generation. Even with all the beautiful teachings of Islam, it’s now rare to see our brothers whose souls are weak being reformed. This ought to be worrying, but we’ve consciously turned deaf ears, eyes, and hearts to their weaknesses.

Coupled with that, their souls have become slaves to cantankerous acts like unconsciousness of Allah, abandonment of prayer, alcohol, gambling, illicit sex, promiscuity, devouring interest, not practicing hijab etc. Our approach to these crop of our brethren appears so troubling. It is as though we are praying that they fall afoul of Allah’s dictates then we go jubilating with our other perfect brothers, exclaiming that “I told you so, he is just a jerk!”

The truth is we’re weakening them more with those insidious comments and wicked winks. We only know how to talk-talk, but we don’t proffer solutions for them. Prophet Muhammad (pbuh) was reported to have said that “I’ve been sent to perfect good deeds.” So which of their crooked deeds have we envisaged to perfect? This is what we should be asking ourselves because, in Islam, it’s your business to mind your brother’s business. That said, it should be in the best of ways.

Thus, we can glean and learn many lessons from the above abridged story in the preamble. That we need not to shame our sickened brothers; reject or marginalized them from the society. Rather, we should be pointing out the good in them out, which could inure to encouraging and turning these weak souls to the path of Allah again. Also, we need to play the card of reformation most often. It is better when we are all upright to some extent, than when only few of us seeing ourselves us Allah’s “first sons”.

Thanks to the moon for fetching us the fasting season, our God consciousness is going to be filtered and purified. At least, we will be careful not to enter the circle of those who fast but only suffer of thirst and hunger; Allah, thereby, not needing their fast, no matter how difficult the fasting days have been for them.

So you there, would you not reform a slothful soul?

Collaborate with NIA to end compilation of new voters’ regis...
36 minutes ago