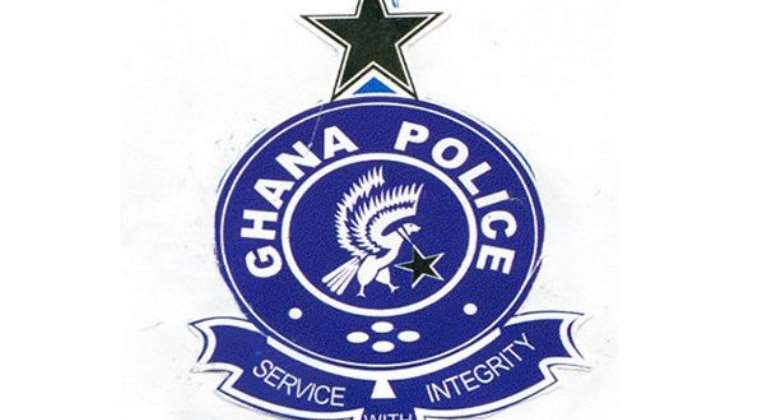 Ms Charity Mensah, a traditional priestess who was arrested in connection with a recent alleged ritual killing that has received widespread condemnation has been granted bail.

The suspect was arrested alongside her errand boy, Desmond Nii Adjei, at Amanase near Suhum in the Eastern Region on April 7, 2021.

Charity Mensah was granted bail due to her condition as a nursing mother.

She is expected to regularly present herself to the Criminal Investigations Department (CID) to assist in investigations.

During interrogations, it emerged that she was in touch with one of the two teenagers arrested by the Kasoa Police last Saturday.

Citi News’ Anass Seidu said although the priestess and the teenagers had never physically met, she recalls that they had contacted her to get a charm that will make them perpetually rich.

It is unclear whether she gave the directive for someone to be killed as a ritual to make the charm possible but the teenage suspects alleged that she gave them the express instruction and even assured them that she would come with her aides to exhume the body of the deceased later that night after they had killed him for the ritual.

Police are still investigating the matter and say the traditional priestess will soon be arraigned. 'Ritual killing'

Some eyewitnesses said the suspects allegedly lured the deceased, known as Ishmael Mensah by his peers, into an uncompleted building and smashed his head with a club and cement blocks killing him instantly.

Police say the suspects planned to recover the body at midnight for the supposed rituals.

The two suspects were remanded to police custody on their first appearance in court on April 6, 2021.

Latest Photo Reports
Catch up with all the political quotes from our politicians.
Advertise here
More from Headlines
ModernGhana Links
Cause of inflation is structural; increasing policy rate is not the answer – Dr. Agyekum Donkor
Minority accuses vehicle assemble plants of taking advantage of Ghana’s tax incentives to bring in fully assemblied vehicles
Kudos to the Black Stars; that was a thoroughly deserved victory – Akufo-Addo
TOP STORIES