Go therefore and, Disciple all nation!! 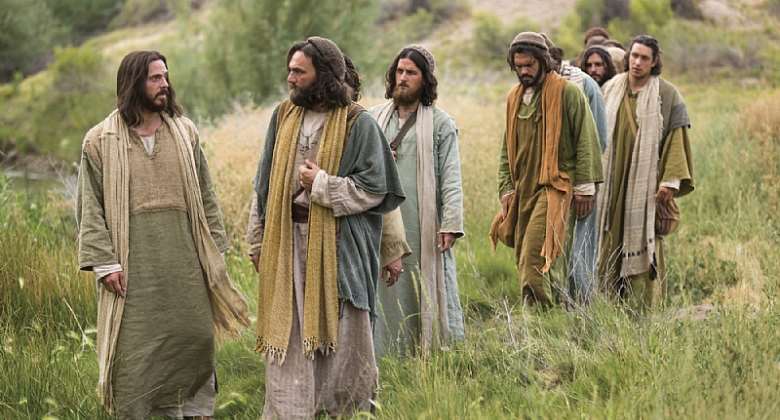 Go ye therefore, and teach all nations, baptizing them in the name of the Father, and of the Son, and of the Holy Ghost:

DISCIPLES, all authority has been given to our Lord Jesus Christ, the Heavenly King vv.18. He has sent you and me to ( Disciples) to DISCIPLE others, or all nations. No one else has that Power and Authority which Our King has which is why at the mention of His name miracles happen even by those who directly follow Him. his earlier disciples were surprised when they saw others who were not part of them (the sent of two by two) casting out demons with His name.

The reason we are being listened to or followed is that we have the power of His Spirit following us. We're having His Mandate and Authority. Do not forget also that there are magicians using that name to do miracles which the world loves more than having a personal relationship with Jesus Christ who does the miracles. The benefit of following only miracles only have been for a short time.

Through us, Jesus Christ is making the heathen the kingdom people for the establishment of His Kingdom, which is the church, even today, on this earth. Many Christians are of the erroneous view that we (Christians) are to formally be given practical education as the world educates its own. Many hijacked churches have ignored the sacred position and plan of God and how Jesus Christ spoke and thought. They have also ignored what our apostles have written via the support of the SPIRIT OF GOD.

TOMORROW WE ARE GOING TO ATTEMPT TO HELP WITH WHAT CHRIST MEANT WHEN HE SAID " DISCIPLE ALL NATION.