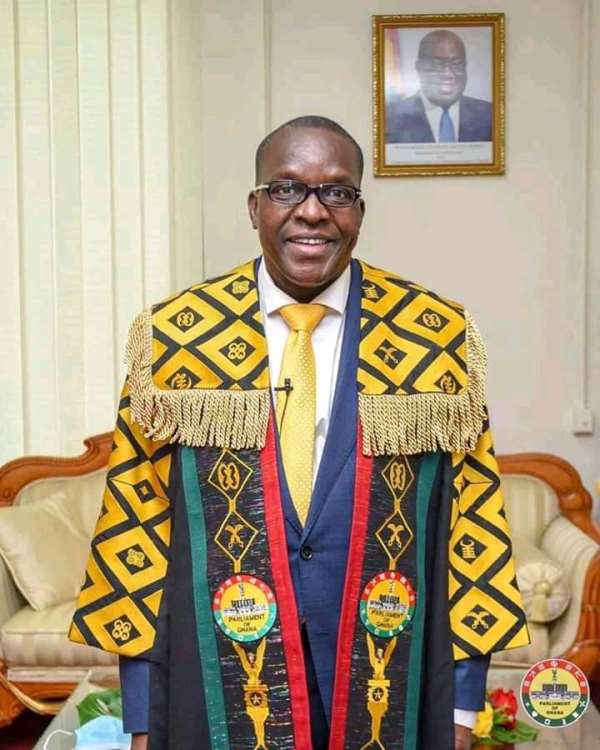 Right Alliance Africa (RAA), a civil society organization, has observed with worry, the event of heavily armed military and police personnel who invaded the floor of parliament yesterday as the elected Members of Parliament were voting to elect the Speaker for the eight parliament of the fourth Republic. We acknowledge the milestone that Ghana has chalked over the years to be looked upon as a beacon of democracy in Africa. More significantly, with few parliament seats separating the majority group from minority, this would be a great test to advance our burgeoning democracy.

However, as legislators were voting to choose the next Speaker of Parliament, we saw, in dismay, chaos erupt after a lawmaker from the ruling Party tried to seize the ballot box. This culminated into a prolong scuffle which lasted for several hours disrupting the process of voting.

While we condemn the attempt to snatch ballots, we heavily condemn, in no uncertain term, the invasion of the seriously armed military and police personnel in the chamber of parliament. The seditious act of using armed military and police men to foil the civil democratic process of elections has become the increasing order of the day. It was a bad scene for our democratic experimentation. The path we have decided to chatter in our democratic dispensation is enormous. But then, it should encourage us to abide by the rule of law to avoid the slightest chance of the military to interfere in our right to live freely in a peaceful society. We call on the leadership of parliament to apologize for the unfortunate incident that ensued and to investigate into the cause of the matter to provide appropriate sanctions to the perpetrators.

On this note, RAA would like to congratulate the newly sworn-in Members of Parliament. Our much congratulations goes to the new Speaker of Parliament, Right Honorable Alban Sumana Kingsford Bagbin. We hope that your rich experience as a lawmaker in the chamber of parliament would be brought to bear to consolidate Ghana’s efforts in advancing her democracy.

Ghana may be first to accept LGBTQI in Africa just like demo...
3 minutes ago