All Voters must have a Voice 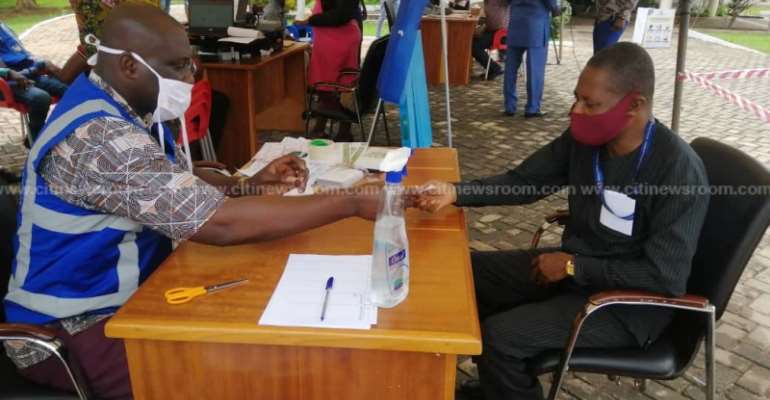 Our social contract on electing our political leaders is very simple —— everyone must have a say in the election of the President and the Speaker.

Nobody will accept a Presidential outcome that excluded some voters, where the exclusion could be outcome-determinative.

The same principle must apply and applies to the election of the leader of the legislative branch. A contrary principle that excludes some voters will produce an illegitimate Speaker and make the Electoral Commission an impartial body that can decide the political leader by strategically excluding some voters from the general election.

It is a fundamental misunderstanding of democracy and our Constitution to suggest that some people should vote after the opening of Parliament, thereby denying them an entrenched right to have a say in the election of the leader of the legislative branch.

It is equally a fundamental misunderstanding of democracy to create constituencies that come into effect during the life of a Parliament that predates its creation.

We must rededicate ourselves to maintaining the country’s constitutional institutions. It starts with not compromising the social contract on giving everyone a say in the election of leaders.

That is why for some of us Guan is a constitutional anomaly of first order importance that, if not resolved before January 7, will raise deep issues about the election of the Speaker.

For purposes of general elections, all voters must be assigned to a constituency. This cannot be undone by the creation of districts, regions or by directives from the Electoral Commission.

Good Governance (GOGO) requires that we must all have a say in who leads us even if all we are promised is Bad Governance (BAGO).